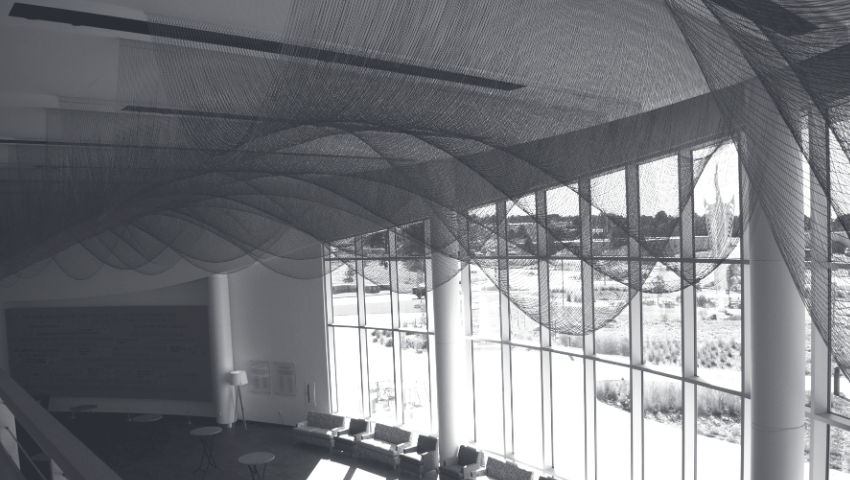 By: Mara Green
In: News

This year’s Economic Forum switched approaches to its data presentations from looking at historical trends to projections on the future, according to Rebecca Wilder, assistant program director of the UCCS Economic Forum.

The Economic Forum is an event hosted by UCCS that provides detailed data for the Pikes Peak region. Data gathered by UCCS is presented annually and helps communities and businesses make informed economic choices. Tatiana Bailey, the director of the UCCS Economic Forum, was unavailable for comment on the forum. Her colleague, Wilder, works with Bailey on the data that is presented at the forum.

Wilder said that the event was different because the data was interpreted using last year’s data as context.

“[Bailey] took a look at challenges and opportunities, as we’re a growing area, a need to be thinking about some specific things in order to continue to do well, and to handle the growth that we’re having,” said Wilder.

The Economic Forum had 650 people registered to attend, the most in the history of the event according to Wilder, and tickets sold at $80 a piece. The event raised $52,000 in ticket sales.

Wilder said that due to the weather, only 450 people attended the event. “Whenever we are getting bigger things, Colorado [or the] US, for the most part, we look at how we are affected and how we compare,” said Wilder. UCCS is integral to the city, according to Wilder, so the data that UCCS gathers is reflective of the city’s economic progress.

The annual forum focuses heavily on informing the public about economic data that relates directly to UCCS and the community.

Some duties of the forum include tracking the current health of the economy in the region, providing detailed analytical reports and services to local organizations that focus on economic growth and educating individuals and companies about good economic choices.

This year’s Economic Forum took place on Oct. 14 at the Ent Center. This is the 23rd Economic Forum to be held. Special speakers were Alison Felix, vice president and executive of the Kansas City Federal Reserve, and Tatiana Bailey, director of the UCCS Economic.

CU Boulder holds a similar event but at a larger scale. The UCCS Economic Forum does not work directly with CU Boulder but continually provides aid to their forum.

UCCS has this opportunity that allows students to be directly connected to their city. Although the forum has concluded, more information about the details discussed during the event can be found on their website.