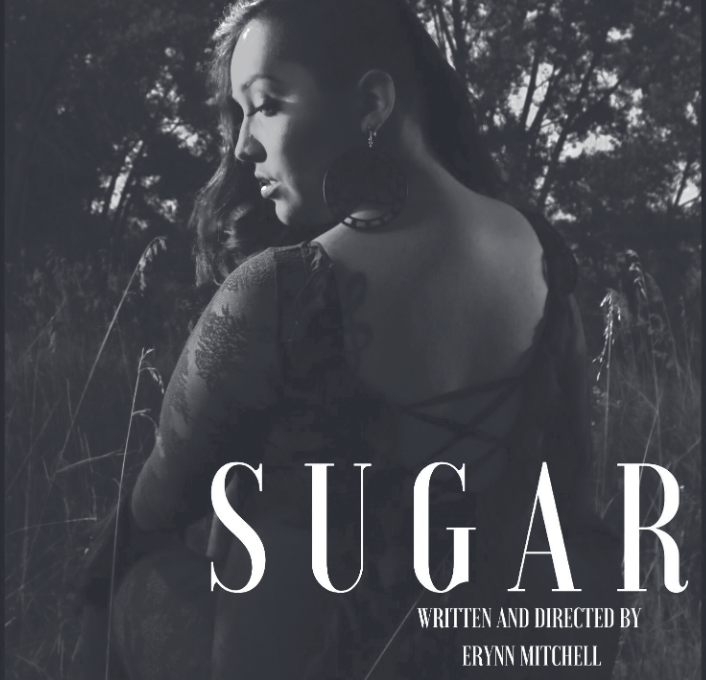 By: Frank Carber
In: Culture

Erynn Mitchell, a UCCS student on the board of the program, premiered her film “Kingpin” in July, a film about a female gangster. The film won the UCCS Student Short Film award.

“What I’ve always wanted to do is platform students and student work,” Mitchell said.

While there is a misconception that student films are of lesser quality than professional films, the series is purposefully student-led and student-focused.

According to Mitchell, the purpose of this choice is to ensure that UCCS students have access to opportunities to showcase their work and get experience that is often not available to students.

Mitchell stated that the series is a platform for students to develop their talents for storytelling and allow students the chance to show their films in an official screening. She explained that the talent of UCCS students in storytelling and the push for independent films in the larger film community is a driving force of the film series.

The 90 Day Film Series also includes classes and workshops which are open to people of all levels of experience.

One workshop includes an introduction to documentary filmmaking.

The purpose of the series is in part to encourage UCCS students and members of the community to feel empowered to explore important ideas through film.

The film series is hosted at UCCS Downtown, located on 102 S. Tejon Street. According to Mitchell, the motivation to hold the series at UCCS Downtown was twofold — to encourage students to leave campus and explore downtown Colorado Springs, and to make the program community-focused. The second phase of the film series will run through the fall and winter and will include films, panels and workshops for UCCS students and community members.

For students, the film series will help bridge steps between topics learned in the classroom and real-life experience showcasing film projects.

Phase two of the film series began on Oct. 26 with a screening of student horror films, followed by a panel. Mitchell also showcased her horror short film “Sugar” at the screening.

Nov. 8 – 10 is “Documentary Week” and will feature classes taught by Mitchell and Rob Bowen, student shorts and a featured screening.