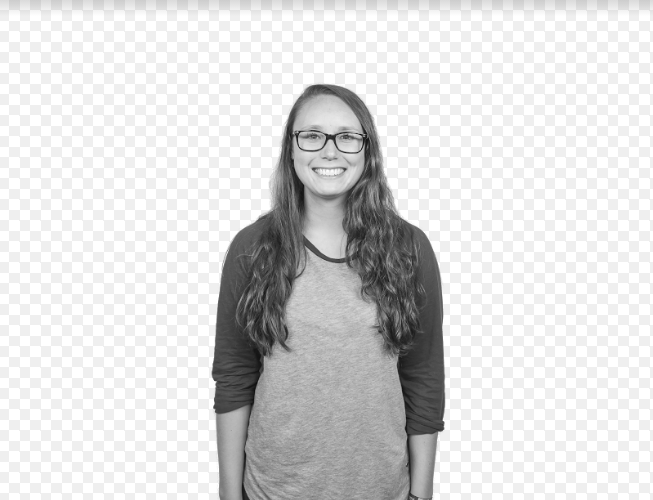 Being late to class shows lack of priority, be more respectful

By: Halle Thornton
In: Opinions

Wake up two hours before class. Get dressed. Make coffee. Get my books together.

You know the weekday drill.

If I trip and fall fl at on my face during my 12-minute walk to school, I’ll still be on time for my first class of the week, even if it’s at 8 a.m.

But after most of the students made it to class on time, some students like to waltz in with their Starbucks Frappuccino 25 minutes late and stop the entire lecture to find a seat, shuffle across the aisle as loud as possible and explain to the professor that “traffic was so horrible this morning.”

If you’re going to be late, at least bring coffee for the entire class.

When students make a habit out of showing up late to class, they distract the students who actually care about being there.

Being late not only shows your lack of effort, but it reflects how well you will do in your class or job.

For the handful of us that care about learning in the classes that we’re paying for, those students who walk in late to class can be just as distracting as eating a full course meal on your desk.

For professors, a late student may not be distracting to their lecture, but the act is still disrespectful. If they can show up to teach you on time, you can show up to sit in a desk and pay attention.

Being late hinders other students’ ability to concentrate on the lecture material. If someone comes in late, chances are they have to open the squeaky door, shut it gently behind them and try to find that one empty seat (which happens to be at in the middle of the row).

If the professor has to stop in the middle of what he or she is teaching, that is wasting time and hurts student’s ability to make sure they learn everything they should be.

Many of us don’t even have to show up to class at all depending on the difficulty of the material or a lack of enforced attendance.

Punctuality is an important part of keeping a job.

One in five Americans show up late to work at least once a week, according to a YouGov poll. The poll suggests that millennials tend to show up later than older workers.

If you can’t make your 10:50 lecture, what makes you think you can make your 8 a.m. meeting for your job?

I want to get the most out of my four years at UCCS and that means attending every class I can and showing up on time, if not a few minutes early.

If you decide to sit next to me, don’t expect me to explain what you missed. Figure it out yourself.

While it is known that the parking at UCCS is much like The Hunger Games, students should already know that finding parking could take up take at least fifteen minutes, so plan accordingly, and set aside time to find parking. Set fifteen alarms, or make your roommate come in and turn on your lights.

Whatever it takes, just get to class on time, or don’t even bother showing up.