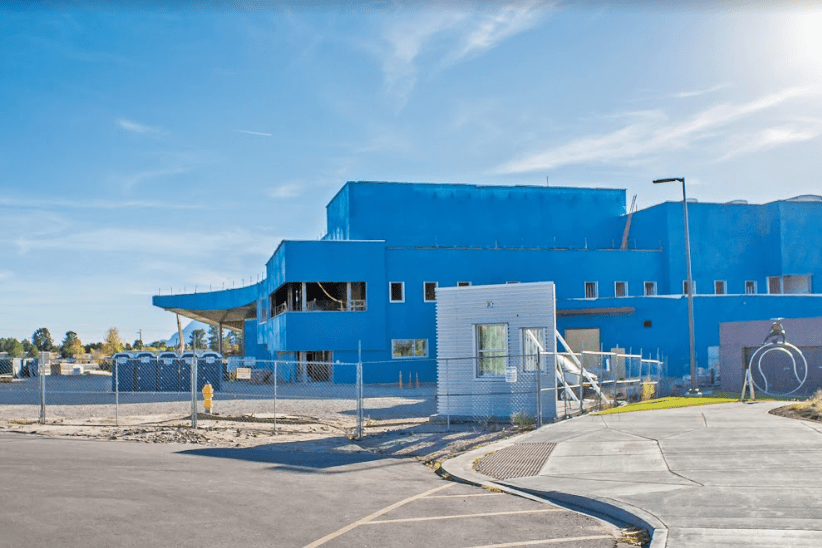 UCCS is going through a period of expansion, which has led to the development of more dorms, building modifications and other additions to campus.

The costs of the buildings on campus are covered by the state, donations and student’s tuition and fees.

This year, building maintenance funds add up to $5.53 million.

Revenue from student tuition pays for debt services for three buildings on campus: the Osborne Center, the Lane Center and the Academic Office Building, according to Gayanne Scott, assistant vice chancellor for Finance and Human Resources.

A budget of $2.5 million also pays for the maintenance of buildings, as well as services like administration fees and mail services, according to Rob Dougherty, executive director for Physical Plant at Facilities Services.

Maintenance for the buildings includes heating, plumbing and electricity.

The heating and cooling system was recently refurbished in Columbine’s classrooms, which was a $500,000 project.

Plans to secure funding are being implemented to conduct the same maintenance for offices in Columbine, in addition to replacing its roof in the future, according to Jeffrey Reed, associate director of the Physical Plant in Facilities Services.

“(This money is) dedicated for large maintenance items that we can’t absorb in our normal operating budget,” said Reed.

Funds will also be allocated to cosmetic refurbishments of Columbine, which includes money for new paint and classroom chairs.

Due to successful fundraising efforts, debt services of $1 million will not need to be allocated to the Ent Center for the Arts, a new facility for the VAPA, theater and dance programs that will be completed by January 2018.

The building will house UCCS Theater and Arts programs, a coffee shop, offices and a conference room to support some of the University Center’s functions.

Funding for the Ent Center comes from a variety of sources, including Ent Credit Union, who donated $10 million, along with philanthropic gifts, according to Gary Reynolds, associate vice chancellor for Campus Planning and Facilities Management.

The university is in the process of deciding how to use the second floor of University Hall once theater and dance programs transition to the Ent Center.

“Right now we’re thinking we would move functions that don’t require a lot of student contact because I know it’s diffi cult for students to get all the way down to (University Hall) and back,” Reynolds said.

“We might move the accounting department or the budgeting department— departments that students don’t really interact with—maybe even the facilities department could move down there,” said Reynolds.

The Veteran Center’s move to the bottom fl oor of the Gateway Garage has also left the Forster House available for use, but it has not been decided what the house will be used for.

In addition to refurbishments, students can look forward to the Nov. 1 opening of Lot 540, a free parking lot on the west side of the alpine garage.