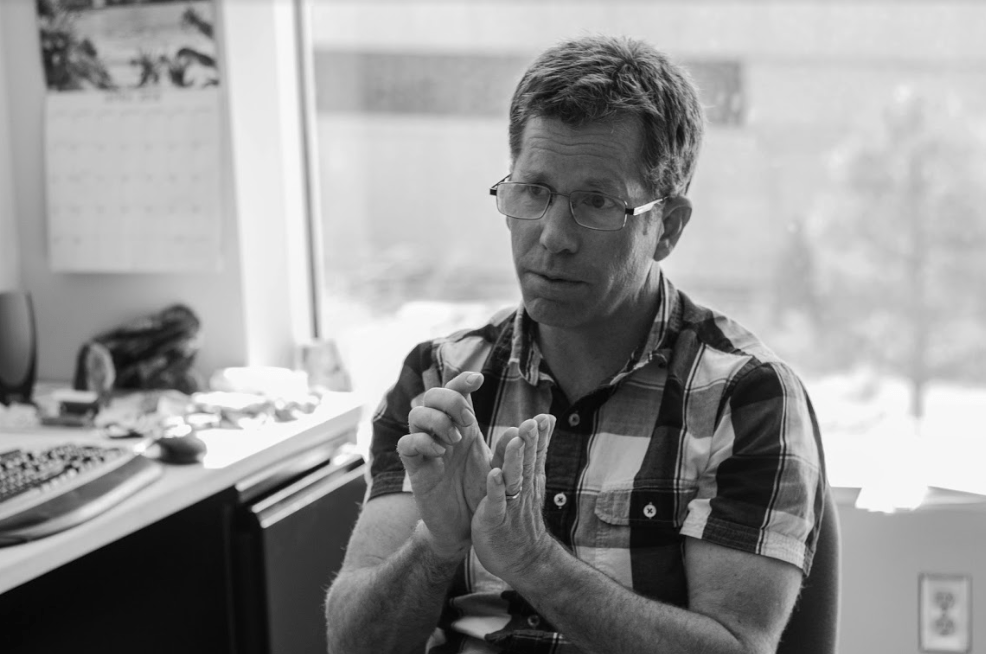 Greenery, hiking trails, sprawling hills and a close proximity to the mountains are part of what defines UCCS, located on the Bluffs, a summit that stands at an elevation of over 6,600 feet.

This location, however, provides for a potential of natural occurrences like landslides. UCCS has been monitoring a potential landslide area northwest of Summit Village, per “Discovering Place: A UCCS Field Guide,” a 2014 geological guide by Carol and Tom Huber. The area is located behind Monarch House.

The school built a drainage system and a retaining wall to reduce the risk of another landslide in that area behind Summit Village.

No buildings at UCCS have been damaged by landslides. It is impossible to fully prevent landslides or predict exactly where one will occur. There is no monitoring equipment on the Bluffs to watch for landslides.

According to Eric Billmeyer, a senior instructor with the Department of Geography and Environmental Studies, small landslides have occurred in the past. But this is not an imminent danger that students should worry about.

“If I were a student, I would not be concerned about it. I would not stay up at night worrying about a landslide coming down,” said Billmeyer.

Landslides are caused when days of heavy rain saturate the side of a bluff, increasing the weight of the soil and causing it to lose traction over the material underneath.

“The rock material slides down because of gravity, and it is influenced by the amount of precipitation that falls on the landscape. The heavier the precipitation, the higher the risk of a landslide,” said Billmeyer.

“It would basically cause a situation where the overlying sedimentary rock is not stable on top of that clay surface and it can actually slide.”

One of the largest landslides occurred in 1988. Evidence of it can be seen on the Bluffs behind Summit Village. The Colorado Geological Survey is composing a map that will include UCCS in the next few months, according to Billmeyer, who said that the campus is a moderate risk area.

“If the slope fails, it can be anywhere along that slope. It would be impossible to mitigate for every single area that you could have a landslide because the whole entire bluff area behind the main campus is potentially a landslide zone,” said Billmeyer.

Billmeyer doesn’t believe that landslides will cause damage to the university. There would need to be several days of constant, heavy rain for a landslide to occur.