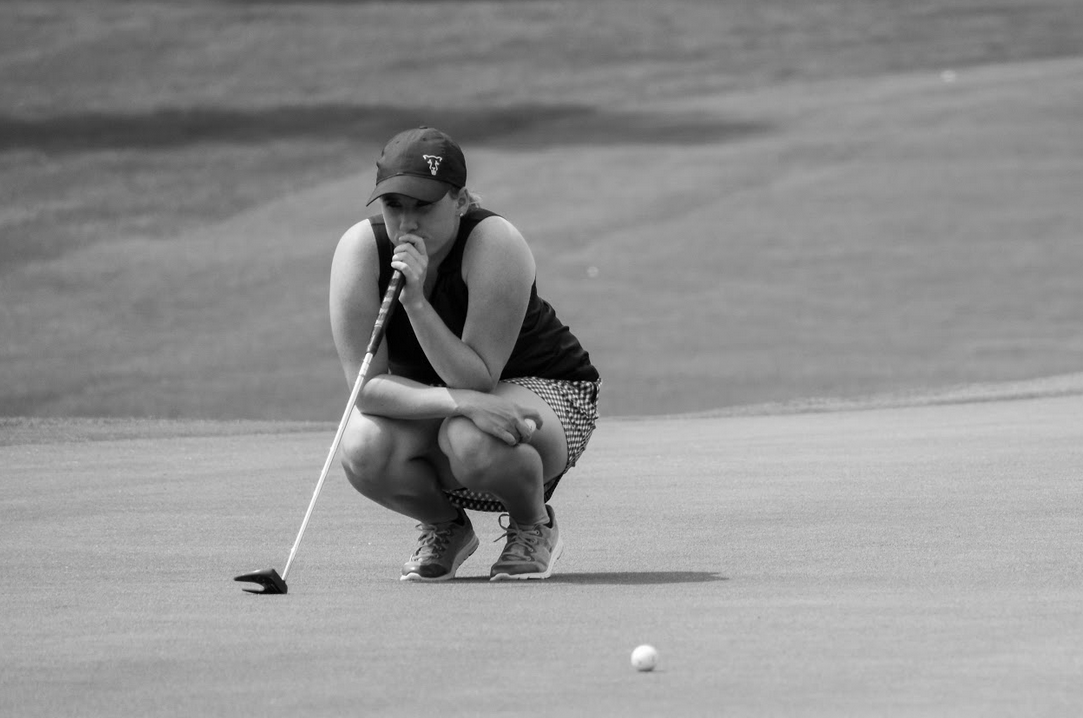 The end of November also marks the end of all regular fall sports, as well as the time when the best teams in the conference are named champions.

Men’s Soccer had their first game of the RMAC championship on Oct. 30, coming up with a 5-3 revenge win against Regis University. Then, on Nov. 2, they took on the Orediggers of the Colorado School of Mines in the RMAC semifinals.

With a final score of 1-3, the No. 1 ranked Orediggers walked away with the win, leaving UCCS to finish ranked No. 5.

“Having the run of play and then giving up two quick goals against took the momentum of the game away from us as we searched for a goal to get back into the match,” said head coach Brian Miller in an email. “If we had found a goal sooner in the game, I think this could have gone a different way.”

“In my first year as a head coach, I cannot give the coaching staff and players enough credit as they quickly bought into my coaching philosophy and found a large amount of success,” said Miller about the season. “Preseason rankings placed us at 8th in the conference, finishing 5th and making it to the semifinals of the RMAC tournament proved a lot of people wrong.”

Miller said that consistency is how the team will find success. “The only way to find success is to keep the group working together and moving forward.”

The men were not selected to continue on to the NCAA Division-II tournament, so their season has officially ended.

Women’s Soccer also played on Nov. 2 against Westminster College. With one goal by Allie Millerberg, after two overtime plays, the game ended with a tie. On Nov. 4, the team played the No. 1-ranked Colorado School of Mines and fell short of victory with a score of 0-3. The defeat was the women’s attempt to defend their title as reigning RMAC champions.

Head Coach Sian Hudson could not be reached for comment at the time of publication.

The runners of UCCS Men’s Cross-Country team competed in the RMAC championship meet on Nov. 3 at the Stenger Soccer Complex in Arvada. The team took No. 5 out of 16 teams overall, finishing with a time of two hours, nine minutes and 39 seconds and a score of 120 points.

Tim Howley, a senior from Arlington Heights, III, finished No. 7 out of a pack of 126 runners, clocking in at 25 minutes and two seconds.

At the time of publication, UCCS Men’s Cross-Country was ranked No. 5 in the region by the U.S. Track and Field and Cross-Country Coaches Association (USATFCCCA), and they carried that ranking into the NCAA South Central Regional meet on Nov. 17.

In an email, Head Coach Mark Mish said, “we’ve had great consistency and leadership by our top varsity guys and they are committed to their mission. All that we can ever control is out efforts, preparation and attitude. The results take care of themselves.”

Women’s Cross-Country competed on Nov. 3 at  the Stenger Soccer Complex in Arvada. The team took 5th place out of 15 teams overall. Finishing with a time of one hour, 56 minutes, and 30 seconds. They are ranked No. 9 in the RMAC. As for individual results, junior Kayla Wooten finished No. 10 out of 128 with a time of 22 minutes and three seconds.

“It was not the result we were looking for but it was a good wake up call heading into the Regional Championships,” said Head Coach Corey Kubatzky via email. “The team has been training hard and I am proud of the way we’ve responded to this result. I think we will come back stronger at Regionals.”

“Our team is built on the philosophy that great student-athletes make those around them better,” said Kubatzky. “We will continue to bring in people that are driven to compete at the highest levels and who want to push their teammates to do the same. We will continue to work hard and grow as a group, which will lead to continued success.”

On Nov. 17, the women entered the NCAA South Central Regional meet ranked No. 6 in the region by the USATFCCCA, two spots lower than prior to the RMAC Championship.

At the time of publication, representatives of UCCS Volleyball could not be reached for comment.