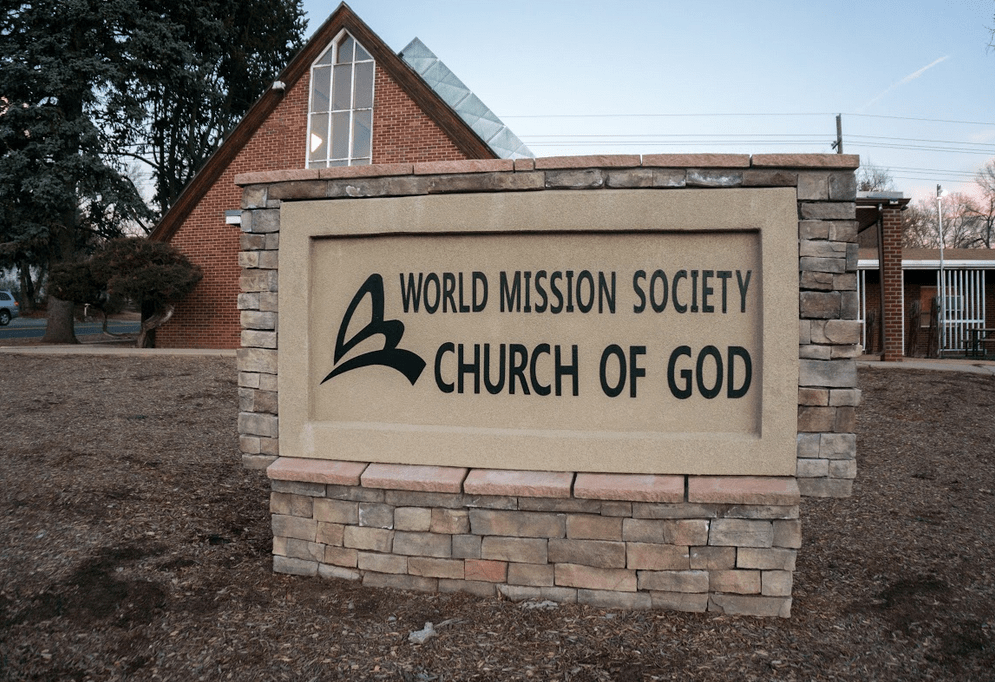 Church group has been inviting students into vans for bible study

By: Edna Newey
In: News

Members of the World Mission Society Church of God have been seen late at night inviting students into a van.

On Oct. 24, campus security reported two occurrences of a group of men proselytizing to students and inviting them to bible study in the back of a van where other men waited company.

According to the incident report, the group responsible claimed to be part of a campus group called 7 Thunders.

The Student Life Office said that although 7 Thunders was associated with the university, they have not renewed their association since October of last year.

When they did not renew their membership with the university, the police began receiving reports of their unauthorized presence.

Reporting Officer Van Leath could not be reached for comment.

The same organization was sighted on Oct. 18 at 11 p.m., proselytizing in the Gallogly Recreation and Wellness Center parking lot.

Members claimed that the group meets in Kraemer Family Library on Tuesday nights for bible study, which they had just come from, and were to be sanctioned by the university. Only one of the three men claimed to be currently enrolled at UCCS. Notably, Oct. 18 was a Thursday.

Detective Martin Toetz said that the biggest threat the group poses is that they use their claims as a bible group to get into places that they should not be able to get to as a non-university group or club, appearing not only in the university functioning buildings, but also in student residence buildings.

“One lady was extremely helpful and friendly, while another didn’t want anything to do with us,” he said.

UCCS junior Taylor Kelly said that when she encountered the group, they said she would need to hear the gospel of God the mother if she wanted to go to heaven.

“It was really weird, and I told the person in charge that their behavior was inappropriate and then told the front desk,” said Kelly.

Sightings of this group have been recorded across the country in recent months at different universities. The University of Mississippi reported a similar event in January according to a video posted on NewsWatch Ole Miss’ Youtube channel. Minnesota State University Moorehead’s newspaper The Advocate reported in March about the church trying to recruit students between midnight and 2 a.m. In October, The Mesa Press at San Diego Mesa College reported on rumors related to the church participating in sex trafficking through a student club.

According to their website, the World Mission Society Church of God was created by Ahn Sahng-hong in South Korea in 1964. The organization has grown to include 2.5 million members globally. Sahng-hong died in 1984, survived by his wife, Jang Gil-ja.

Included in the main tenets of faith, Sahng-hong and Gil-Ja are believed by the church’s practitioners to be the incarnate of the second coming of Christ and God the mother.

The Colorado Springs location of the Church could not be reached for comment.

If students see this group on campus, or any other group that is not university sanctioned or creating an unsafe environment, they are encouraged to call campus police immediately.

“UCCS police are here to ensure the safety of students, no matter the time or place,” said Toetz.

UCCS police can be reached over the phone, through text or email.