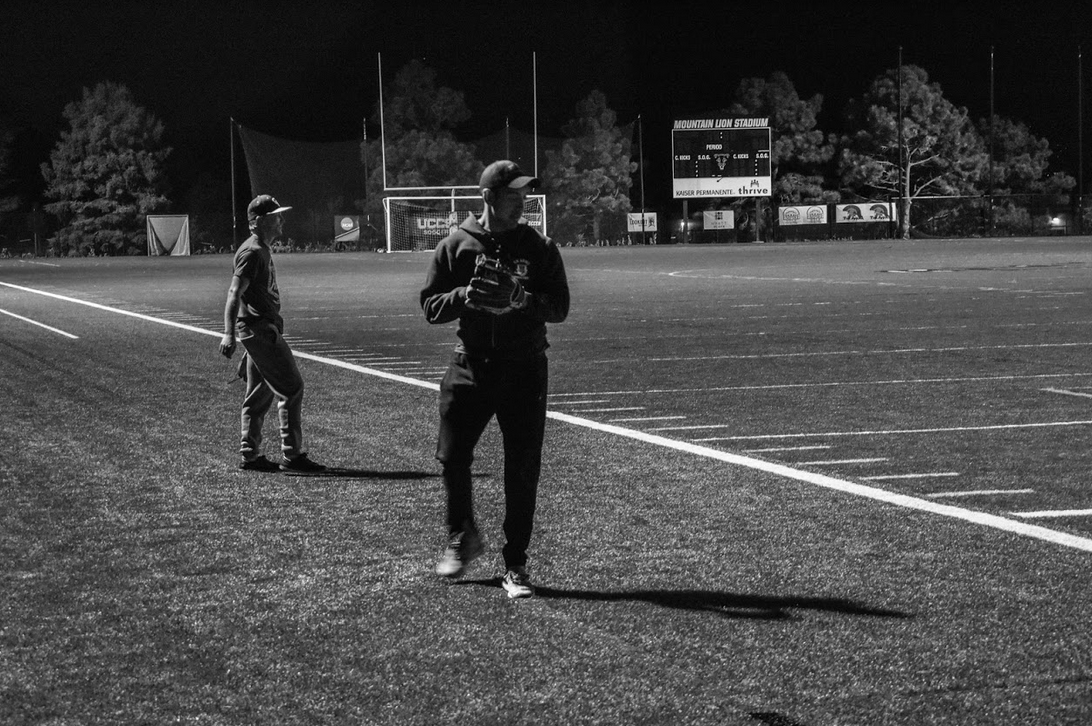 Club baseball at stalemate with student government over funding

According to club baseball vice president Garret Pugh, the baseball club buys new uniforms every year, but the Student Government Association is not able to give every club all of the money they need to run smoothly.

The club baseball’s Facebook page recently had a post at the beginning of October asking for donations to cover the cost of their new uniforms.

Pugh, who is a fourth-year student majoring in sport management, says that club baseball does not know their exact costs until the spring.

If student government is out of money by the spring, Pugh said, clubs that operate in the spring get very little funding or, in some instances, no funding at all.

“We do try and get our funding but it’s not a guaranteed thing. Club sports need a little bit more money than what’s offered by SGA for [all of the clubs] to run smoothly,” said Pugh. “We’re just trying to raise money for our team.”

With the fall season underway, Pugh and club president Wyatt Nelson are using this time to prepare the team for the spring season.

“We’re in our fall season right now, so they’re basically scrimmages preparing everyone for the spring,” said Pugh. “Everyone plays, everyone gets their playing time. This is kind of how we determine our starting roster by who does well, who doesn’t do well.”

Pugh said there are usually 20 players on the team in the fall, but the number dwindles down to 12 by the time the spring season rolls around.

With this being Pugh’s fourth year with club baseball, he understands that his club sport isn’t the only one that needs more funding.

“Organizations like hockey, they need to buy ice time at [Sertich Ice Center] which is expensive.”

Raven Chavez-Maltby, who is the student director of finance and chair of the budget advisory committee, said that he expects the carry forward fund to be completely depleted by the end of the month. What this means is that any leftover funds from last year have already been used.

“I will say that I’m extremely disappointed in [the Senate’s] actions because it’s not even the end of fall semester and they’re already out of money,” said Chavez-Maltby.

A fourth-year student majoring in philosophy with a minor in pre-law, Chavez-Maltby says that $19,000 was allocated to UCCS Club Hockey out of a $62,000 budget.

“[The funds are] inherently on a ‘first come, first served’ basis. The majority of our funding this year has gone to club hockey. They were the first ones to come to us.”

“The budget is made from the previous year, but senate really doesn’t plan how they’re going to budget the carry forward [fund]. It’s more of like a ‘first come, first served’ [basis]. They don’t typically think ahead, which I think is a problem.”

Chavez-Maltby said his hope is that if SGA replenishes the carry forward fund, they will start acting responsibly with their money and not run out in three months.

“The goal is to set aside club sports funding because they’ve become such a big part of our campus,” said Chavez-Maltby. “Through the funding of the [club] hockey team, we essentially have a Division III team that’s recognized by the NCAA and that type of presence can obviously draw students.”

2018-10-30
Previous Post: Intramural Sports options expand as November begins
Next Post: OP: Freshman students should be required to learn how to drive in snow