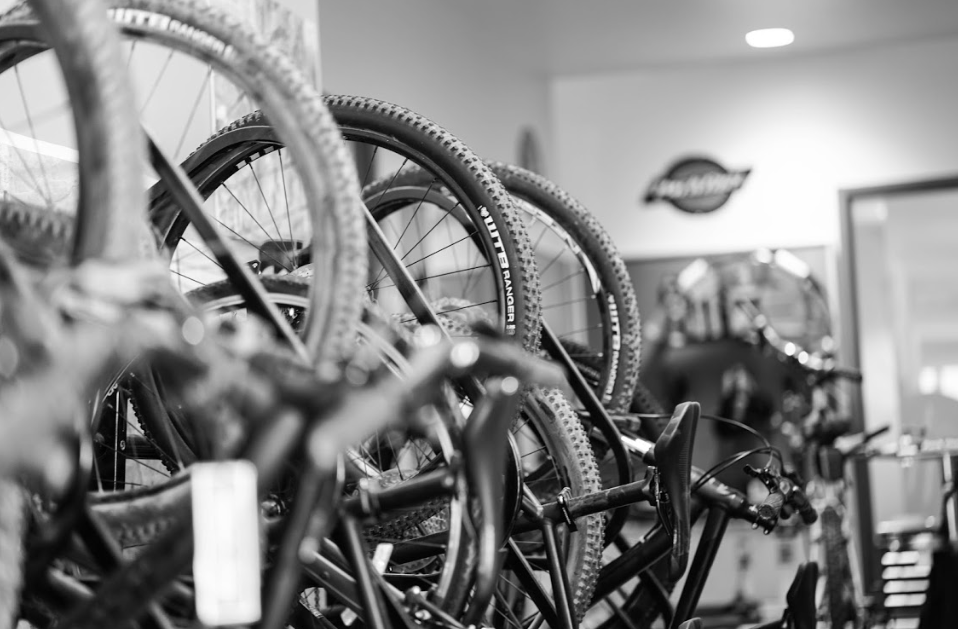 Club Cycling hopeful for the spring and an extended 2019 season

Even though the cycling season may be over for UCCS Club Cycling, the team and possible members can look forward to the springtime. In the spring, the club will start offering group rides for all levels in hopes that the team will be able to grow.

Cycling season is quite short in Colorado, due to the weather and the fact that venues are eventually transformed into ski resorts. As a result, the Club Cycling team was only able compete four times during their season.

These four races happened in four different locations: Crested Butte, Aspen, and Granby here in Colorado, and Angel Fire in  New Mexico. These locations are used as ski resorts in winter and bike parks in the summer, it is this dual purpose that causes the season to be short lived.

Every competition, the team attended this season occurred over the weekend. This allows the team to carpool, camp, race and relax.

Brooks Salgado, Vice President of UCCS Club Cycling, said in an email that the competitions this year “were so much fun for everyone in the club. Being a part of the cycling club allows members to get away from school and spend an entire weekend progressing at mountain biking while making great friendships with people who share the same passions for the sport and outdoors.”

The competitions generally feature three different events, with races that range in length and difficulty. One of the races is the Downhill, which is a short race ranging from 2 to 3 miles, described as a “gravity based” timed event. A similar event is the Enduro, a gravity based timed event that covers a distance of 10 miles or longer.

The outlier is a cross country race. This event is the only one that puts contestants against each other rather than the clock, and it usually consists of several laps around a 1-5 mile course.

When competing, contestants are placed in three skill brackets, ranked A through C, with bracket A being for the most skilled riders. Along with competition, there is a license requirement. All competitors must have a license issued by USA cycling which costs $10.

There is no skill level or equipment requirements to compete with UCCS Club Cycling,  besides a bike and a full-face helmet. Salgado warned in an email that the trails can be both technical and very demanding, so “it is definitely advised to have at least some amount of mountain biking experience and a decent bike.”

For next year, Salgado would like to involve the team in more races at places such as Winter Park and Durango.

In the spring, the club plans to start non-competitive group rides for riders who may not want to compete or don’t feel ready to compete. Salgado said in an email that he hopes the rides will help draw people in and enable the 8-member team to grow. He emphasized that these rides will be for all skill levels, and will take place on the many mountain biking trails in and around Colorado Springs.

Registration for the spring group rides is currently open. Anyone interested in trying their hand at trail or mountain biking can contact Salgado at [email protected], or Mitch Cockell at [email protected]. Another option is to join the team electronically via the UCCS club sports webpage.

In an email, Salgado encouraged anyone who is interested to sign up, saying that, for anyone who is looking for a team to join or who is simply interested in mountain biking, “the UCCS cycling club is a must join.”