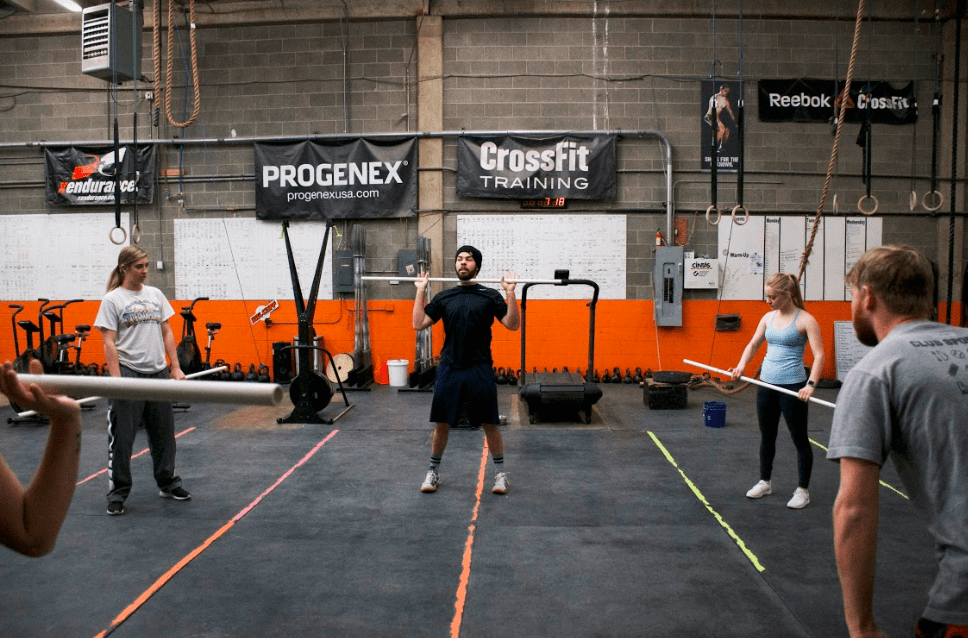 Westley Bass, a senior communication major, has not always considered himself athletic, although he now finds himself incorporating whole-body fitness into his everyday life with a technique known as ‘functional fitness’, lending his experience to UCCS in the form of coaching for club sports.

Bass first got into functional fitness his senior year of high school after he tore his hamstring. Before his injury, Bass was participating in football and wrestling during high school, and was hoping to continue his wrestling career in college.

Bass said that the setback he faced because of his injury was difficult, but that he was able to turn it into an opportunity through a change in perspective. His introduction to functional fitness came when a friend encouraged him to try crossfit after high school in lieu of MMA fighting.

“Functional fitness,” Bass said, “is an empowering community that is promoting a shift in the overall fitness community from one that is judgmental to one that is more of a supportive community that gives you a sense of comradery with people that you’re training day in and day out with.”

Functional fitness is an exercise technique that focuses on training that helps with performing everyday tasks. Functional exercises include lunges, squats and planks, and are known for working multiple joints and muscle groups at once, according to information from the Mayo Clinic. These exercises require muscle groups to work in unison, adding a whole-body element to functional fitness.

What intrigued Bass most about functional fitness was the potential to compete at a high level without a substantial amount of natural talent. With this type of training, he said, “success can come through having a strong work ethic.”

At UCCS, Bass helps train the women’s club soccer team and club baseball team off the field. Bass is currently taking a self-led leadership class that requires him to show his capabilities as a leader and said that he “chose to implement and establish a program to help improve [himself] as a leader or coach,” which led him to message some of the club sports teams.

Bass now trains the two teams together, three times a week. He mentions “the biggest challenge as a coach is creating a training program that is going to improve their overall wellness and fitness capacities while incorporating different movement patterns that will improve both teams over all athletic abilities for their specific sports.

Bass says his favorite part of coaching these teams is creating a very empowering training environment by intermixing the two different teams together and creating this one functional fitness culture.

Most importantly, Bass said he wants these athletes to walk away from this experience stronger mentally. “Initially, I told them that there will there will not be a drastic change since I only see them three times a week. The biggest [thing] that we are trying to improve is their perception about themselves and their health,” said Bass.

Bass said he believes that by improving how people view themselves – their level of self-worth and the confidence – his athletes will obtain lifelong skills that will help them on and off the field. He also hopes to see an improvement in the self-assessment the athletes took when Bass first started training them.

With plans to continue his journey in the health and fitness field after he graduates in May, Bass hopes this experience will help him become a more rounded leader, coach and entrepreneur.

2019-04-09
Previous Post: Bubble Soccer, Kick It, and golf coming in April from campus rec
Next Post: Advice Column – How to put your phone down