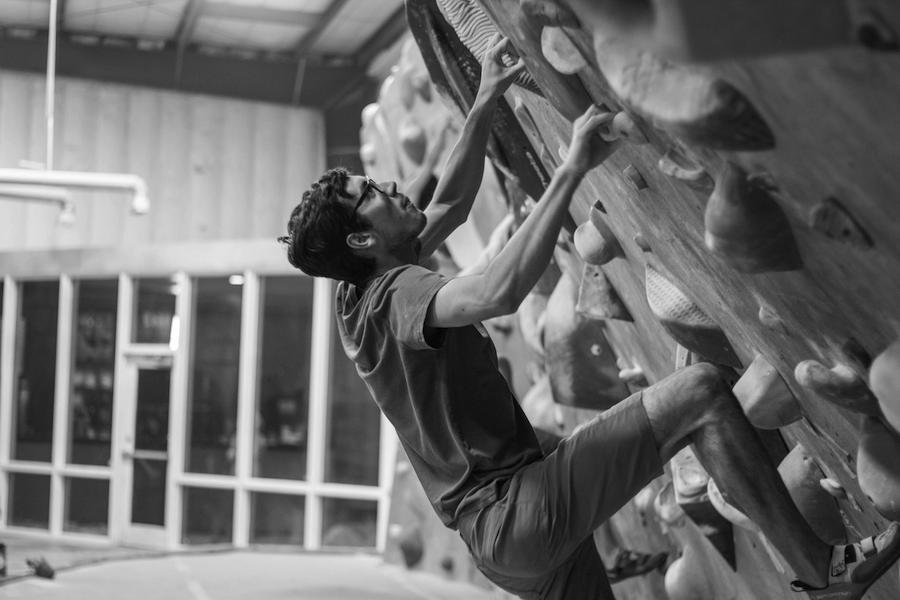 She dribbles, sprinting down the field, finding the perfect spot to shoot the ball into the goal. She scores! The feeling of making a goal, of making her team and herself proud, is unlike any other. A feeling any past or current athlete can understand. The love of a sport followed by the feeling of a good win is what makes club sports such a valuable aspect of UCCS.

The UCCS Club Sports Program allows students with a great passion for a particular sport the chance to play, learn, develop, build character and meet fellow students who enjoy the same sport. Club sports can be seen as filling the spot between intercollegiate and intramural sport activities.

UCCS Women’s Club Soccer President Bailey Mitchell wrote in an email, “I chose to participate in a club sport, because I have played soccer competitively my entire life, and I wasn’t ready to give that up, but I also wanted to be able to direct a lot of my time and energy into completing my degree and getting as much applicable experience through internships and other clubs that I could during my time here at UCCS. Club soccer appealed to me because the game play is still at a competitive level with some very talented players, but I have enough time outside of it to focus on my education as well.”

Club sports can be started at any time, as long as they meet certain requirements set by campus recreation and the Club Sports Association. This allows many sports that aren’t as well-known to be enjoyed by student athletes, including  archery, climbing, ping pong, and ultimate frisbee.

As the Fall Semester begins, many club sports are starting up again, with practices already scheduled and with athletes working to be the best they can possibly be.

“The league allows us to have 25 people on the game roster, but everyone who attends callout gets the chance to attend practices. Our tryouts (now called “callouts”) are this upcoming Saturday and Sunday (Aug 25-26) from 8-10 a.m. on Alpine Field. Our team practices twice a week on Tuesday and Thursday nights.”

Some club teams have very different goals than other teams. One club could be looking to compete, whereas others may want to fundraise in order start a competitive team, or gain more support from the UCCS student body.

The UCCS Women’s Club Soccer team in particular has their own set of goals for the upcoming season.

“We want to gain a larger student presence at our home games, so I would like the UCCS students to know that the games are free, we play on Alpine Field and everyone should attend,” Mitchell wrote in an email.

Club sports are a great way to get involved and play your favorite sport, or even pick up a new one while still having time for school work and a social life. You can still join, since club sports are just beginning.

As club sports start to have callouts, practices and games, make sure to go cheer on all the athletic teams here at UCCS.