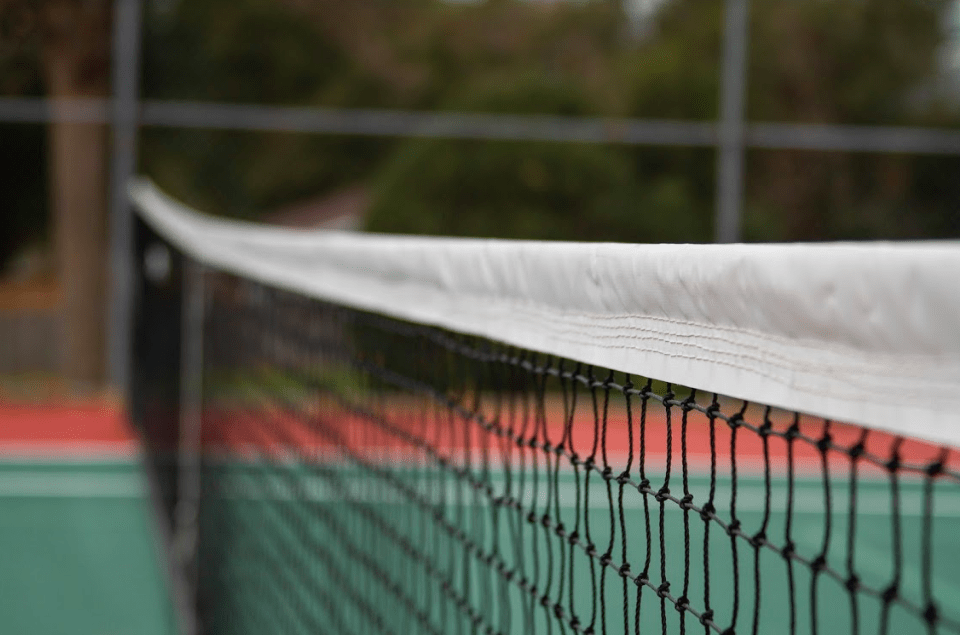 Club Tennis grows thanks to national organization and club efforts

In Memorial Park, the team walks onto the court. Holding fluorescent yellow tennis balls in one hand — rackets in the other — the students begin to practice as balls soar over the nets. UCCS club tennis prepares to for their next tournament.

UCCS Club Tennis has grown since their participation in a tournament in Ohio and the support of the U.S. Tennis Association’s (USTA) Tennis on Campus.

Danielle Morin, president of Club Tennis, said that the invitation to participate in the Ohio tournament by Tennis on Campus was a surprise.

“We never really traveled out of state for tournaments,” said Morrin. Initially hesitant, the club made the decision to go to Ohio and see what the tournament was about.

Morin said that the USTA is the official tennis organizer in the U.S. and that Tennis on Campus is their the focus of their efforts on college campuses.

At the tournament, Morin and the club learned about the scale of Tennis on Campus.

“Across the country, they organize tournaments in different states,” said Morin.

According to Morin, Tennis on Campus has changed the club for the better.

Participating in Tennis on Campus events have allowed the club to travel to Arizona, Utah, New Mexico, North Carolina and others. This semester, the club has traveled to three different tournaments with plans for up to five more in the spring.

The team was not always as developed as it is now, according to Morin.

“Our membership has grown tremendously,” said Morin. The club has started to be more active on campus for their recruitment, going to Club Fair and RECFest. Out-of-state tournaments and recruitment events have had a positive impact on keeping club members engaged.

UCCS Club Tennis was founded in 2008 as a year-round club sport that holds practices three-to-four times a week at Memorial Park. The practices are usually on Tuesday, Thursday and Friday.

Club tennis is co-ed, and charges a membership fee of $125 per semester. The money is used to cover a variety of expenses, ranging from coaching services to travel expenses, equipment and court rentals.

“Our team is so great. We’re co-ed,” said Morin. “The other great thing about our team is we don’t have a fixed rosters, so we don’t have a certain person who’s the top singles player. We have a variety of skill levels, but we don’t put them into a ladder.”

Morin said that club tennis is a great club because of the great group of friends, the amazing opportunity to play tennis, and the openness to all skill levels.

Anyone who is seeking more information is free to contact Morin at [email protected].

2018-10-23
Previous Post: Men’s cross-country prepares for conference championship after a successful season
Next Post: OP: I Tried Bumble. Here is What I Learned