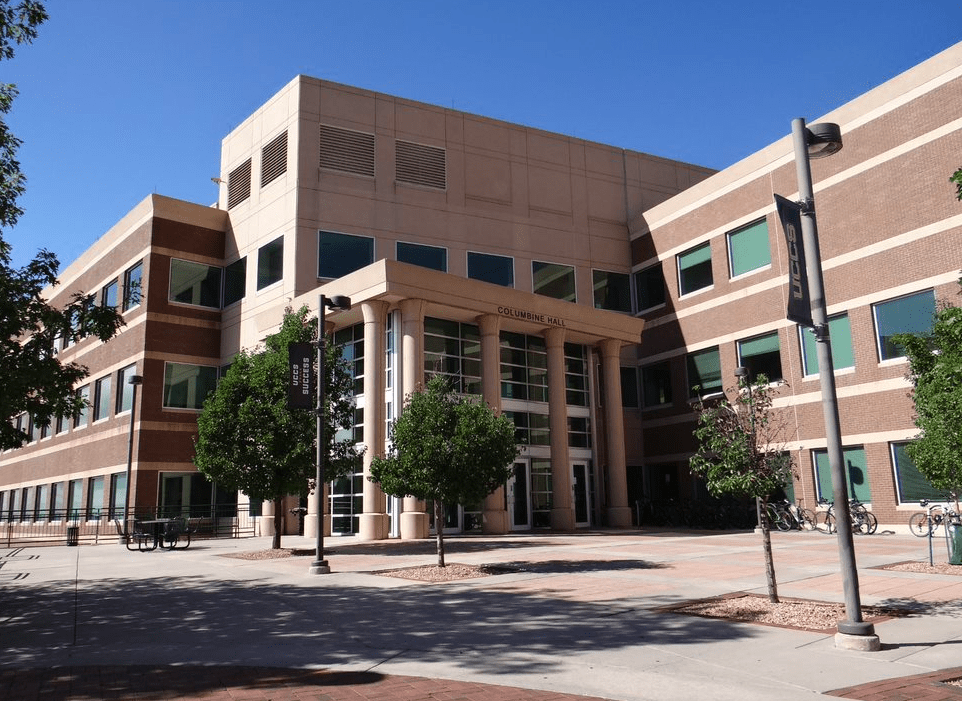 The College of Letters, Arts & Sciences (LAS), which encompasses over half of the UCCS student population, is growing and offering new opportunities. Several programs, events and big changes have happened recently within LAS.

As Margie Oldham put it: “We teach all of the generals eds. So, we touch every student that comes through this university.” Oldham is the director of LAS Community Relations, director of the National Student Exchange Program and co-director of Peak Learning Experiences.

This fall, technical writing (TCID) separated from the Department of English to become its own department: Technical Communication and Information Design.

Sean Williams was hired as the new director of TCID. Lily Cosgrave, faculty program planning specialist, said of Williams, “We’re really lucky to have him. I think he’ll be a great asset to us.” She mentioned there was some resistance to the separation but thinks Williams has done much to smooth over the controversy.

In a similar move, the sports exercise section of the Department of Biology quietly split off and is now fully integrated into the College of Nursing and Health Sciences.

Interdisciplinary Studies (INDS) just passed its first anniversary as a UCCS major. Oldham said, “The INDS moniker is new, but we’ve always had Distributive Studies which was pretty much the same thing. But INDS now is broader.”

The program Peak Learning Experience is now in its second semester. The idea is to learn and use knowledge outside of the classroom in such varied experiences as internships, study away programs (both domestic and international), service learning, ePortfolios and undergraduate research.

Another newer program is the LAS Peak Ambassadors, where carefully vetted students are tapped to represent, advise and promote for their majors’ departments, the LAS College and UCCS at large. Peak Ambassadors, after rigorous training, go on to do outreach. This may include serving on nonprofit boards or heading large-scale events.

One such event is the Internship Speed Dating event, now in its fourth year and headed by Peak Ambassador Tamera Twitty, who is also a reporter for The Scribe. This marks the first time the event has been opened to the entire college. Previously, it was aimed at communication majors only.

In one evening, students interview with multiple companies, all of which offer internships. Both faculty and interviewers offer invaluable feedback on the students’ interviewing skills afterward.

A crucial mindset for the speed-dating event is focusing on skills the student possesses rather than their major. This is so integral to the mission that participating companies are trained to look at skill sets and not departments.

According to Janice Thorpe, director of Online Learning, “Students can interact with people in organizations to strengthen their interviewing skills, and employers gain a better sense of the breadth and depth of our student body and how interns might benefit their company. This is a win/win situation for everyone.”

Oldham views it from a different angle: “We just had a STEM Career fair. Everybody in LAS says, ‘Well that doesn’t pertain to me.’ Well it definitely pertains to math. It definitely pertains to technical writing, because they have to be able to communicate. It pertains to communication. But we can’t get our majors to go to those things, because they think, ‘Oh, that doesn’t pertain to me, it’s STEM. I’m not engineering, I’m not marketing, I’m not business.’ So, we’re trying to change that.”

Cosgrave also mentioned a rumor about programs which may roll out in a year or so. “There’s some conversation about some online initiatives, whether or not we’re going to start doing fully-online degree

programs. They’re submitting applications at this point. We don’t know when that will happen, but there’s conversation about online so I think online is going to be a really big thing coming up,” she said.

LAS is growing and shifting in many directions. As Oldham said, “Because we have such diversity in our faculty and in our disciplines, it makes sense to spearhead a lot of this stuff.”