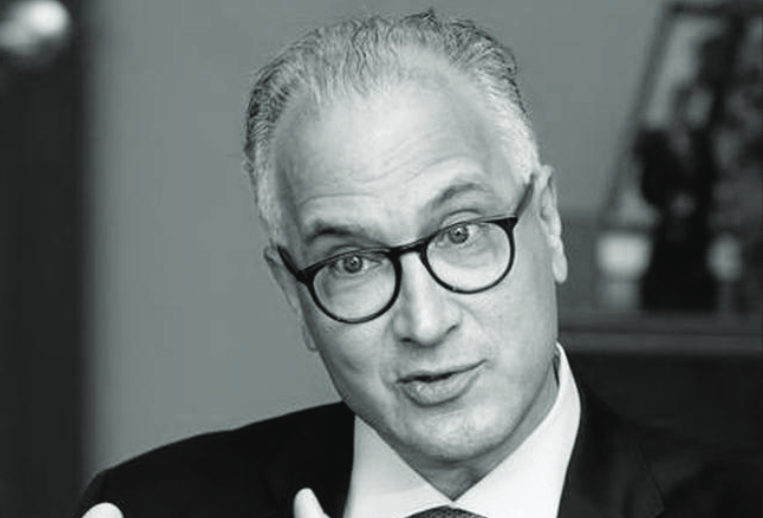 A list revealing the names of other candidates for CU President has been leaked. The List has been authenticated by the Board of Regents.

A list of around 30 Colorado University (CU) system president candidates has been leaked, displaying some of the alternative selections for president of the four-campus system.

Last spring, the Board of Regents selected Mark Kennedy to replace Bruce Benson, and students on each campus protested the selection with more active turnouts at the Boulder and Denver campuses.

One of the points of protest was that Kennedy had been unanimously voted for by the Board of Regents as the sole finalist, meaning the board was not legally required to disclose any of the other candidates. Some protestors believe this did not give an accurate picture of what made Kennedy the strongest candidate because of the lack of comparison to other potential presidents by the public.

He was approved for the position in a 5-4 Board of Regents vote, with every Republican voting in favor of Kennedy and every Democrat voting against him.

In September, the Daily Camera, of Boulder, Colorado, filed a lawsuit against the CU system to compel the Board of Regents to comply with Colorado Open Records Act and reveal the list of candidates.

In December, a list of 30 candidates was leaked to the Colorado Independent. According to the Independent, the list has been authenticated by the Board of Regents.

The regents agreed to authenticate the list in exchange for the Independent agreeing to withhold publishing three of the names on the list. These three individuals, the Independent said, are presidents of a southern university, a mid-sized west coast university and a health-care corporation. To release their names may potentially jeopardize their current positions, according to the Board of Regents.

The list included a sizable amount of coloradoans, including names like former Colorado Governor Bill Ritter, Donna Lynne, former Governor John Hickenlooper and Andrew Armacost, who held the position as dean of faculty at the Air Force Academy at the time of his application and who has recently been named as Kennedy’s replacement at the University of North Dakota.

Some of the CU regents responded to the leak with members Heidi Ganahl, Sue Sharkey, John Carson, and Chance Hill signing a letter calling for an investigation by an independent law firm into where the leak came from.

The letter states, “The breach of confidentiality that occurred may have negative consequences for the university and make it more difficult to recruit in future searches.”

Much of the reasoning for keeping the search process secret revolves around preserving candidate confidentiality, as several candidates currently work at various universities and corporations where their jobs may be jeopardized for applying elsewhere, according to the letter.

According to the Colorado Springs Gazette, Frank McNulty, a Republican from Highlands Ranch and a former speaker of the state House, said, “I think someone on the search committee, or worse, one of our CU regents broke faith with what was supposed to be a professional and confidential process and by doing so they put at risk candidates who have the potential of being exposed and losing their jobs. It’s unethical and it’s wrong.” While confidential searches for university presidents are becoming more and more common, according to Colorado Independent’s interview with Michael Poliakoff, the Daily Camera’s lawsuit holds that taxpayer funded public institutions should be transparent in their selection process.