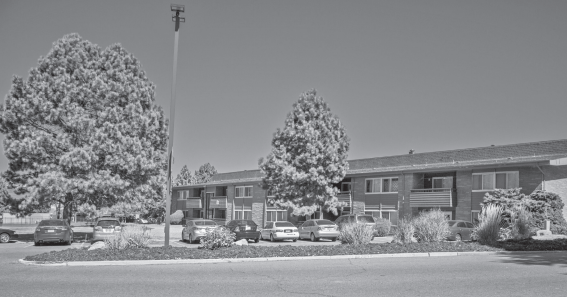 Advenir at the Village was forced to shut off its water to residents twice following a main line break near the complex.

The cause of the shutoff was due to an underground line break that needed to be repaired, causing water services to be shut down for two weeks.

The first time the water shut off happened on Sept. 11, which Advenir informed residents of via email. The second occurred on Sept. 21, after the main water supply line was disrupted.

When Advenir contacted its residents about the shutoff with an email, it took one day past the timeline provided by the notification to return resident’s water on, leaving them without water in their apartments while repairs were underway.

Sophomore economics major Willie Moore noticed that the timeline provided by management was incorrect, and he had to stay with a friend for the duration of the longer shutoff.

Residents were also notified with notes left on their doors, said Moore.

“(I) came home one day a few weeks ago to a sign on the door that said the water was shut off and would be fixed by that night,” Moore said.

The shutoff caused many inconveniences to residents, according to sophomore health science major Zach Johnson.

“They sent us all two emails, but I feel like we really didn’t know what was going on and I feel like there is more to the story that they haven’t told us,” said Johnson.

Residents were not compensated following the shutoff, according to Johnson.

Moore and Johnson did not discuss the problem with management.

“We could have gone to management, but I know there were definitely a lot of other people who had already gone,” Johnson said.

“Going to management wouldn’t have done anything. There was nothing they could do until someone came to fix the water main.”

Management at the Advenir apartments declined to comment on the situation when asked about the break and the resulting repairs.