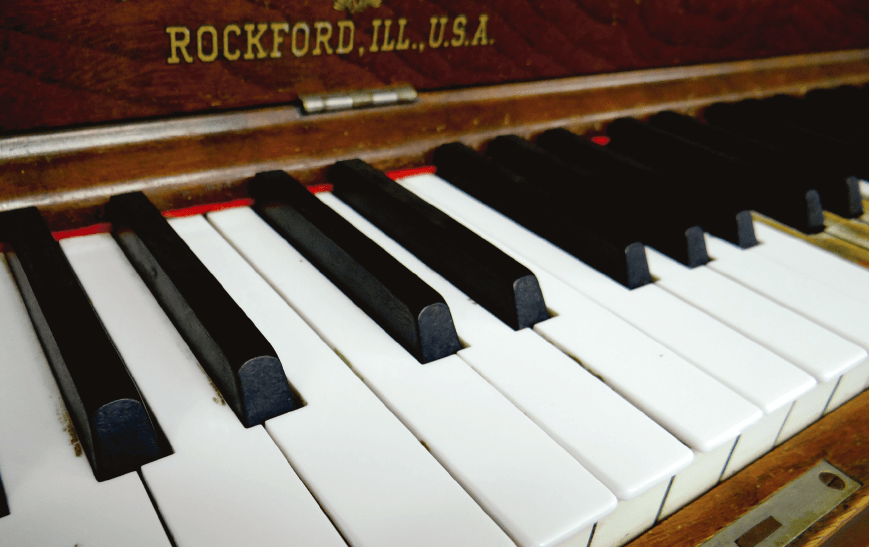 By: Caitlyn Dieckmann
In: Culture, Voices of UCCS

Vladimir Horowitz was an American classical music pianist born in 1903. His various performances with the New York Philharmonic Orchestra and solo performances allowed the public to view him as one of the greatest pianists of his time.

The Ent Center for the Arts had the honor of housing Horowitz’s grand piano, the Steinway CD 503, and allowed students and community members to play it, as well as enjoy the events of the Horowitz Piano Festival.

The festival’s main events were scheduled on three days: the opening ceremony, local legend performances including classical music artists around the Pikes Peak region and the master class taught by Anne-Marie McDermott, in which a few of Colorado Springs’ young piano talents were invited to play the Horowitz piano and receive feedback.

Freshman biology major Ana Cole said she listens to classical music to help with homework and when she needs help to go to bed. Cole said, “It makes my life a little bit easier, relaxes me. It puts my mind at ease, and I stop thinking about all the random stuff that I do that keeps me awake 24/7.”

When told about the Horowitz Piano Festival, Cole said that she was not aware of any events at the Ent Center, including the festival. She said, “I would like to get more emails about it or something, because I always find out about it when it’s too late.”

In contrast, Noah Lasecki, also a freshman biology major, said he did not listen to classical music in particular. “It’s not something I listen to on a regular basis,” Lasecki said. He also was not aware of the piano festival.

Katherine Garrett, who is a sophomore nursing major, explained how she listens to classical music while studying and doing homework. She expressed that, to the best of her knowledge, a lot of nursing and biology students often utilize classical music for studying purposes. However, she never heard of the Horowitz Piano festivities.

“I am an RA, so usually I get pamphlets and lists of activities happening that I can pass out to residents, but I don’t think I have seen anything advertising this [the piano festival],” Garrett said.

Alison Concannon, who claims she has had a close connection with classical music since a young age, is a second-year clinical psychology master’s student with an emphasis in forensics psychology.

“I did ballet when I was younger, and in the wintertime, I listen to Tchaikovsky to study, so that is one of my favorite things,” Concannon said.

Classical music means a great deal to her. However, she had never heard of any classical music festivities happening at the Ent Center.

She said, “I think just advertising on the main part of campus would be better. The Ent Center is very, very separate from the rest of campus physically. So, in that sense, I feel like it is harder to learn about the events going on.”

Concannon suggested that advertising at the University Center or on main floors of the university buildings would be a good way for the Ent Center to reach out to more students.

2019-10-01
Previous Post: Resident medievalist teaches students with enthusiasm
Next Post: “Ad Astra” reaches the stars, but leaves some bits behind