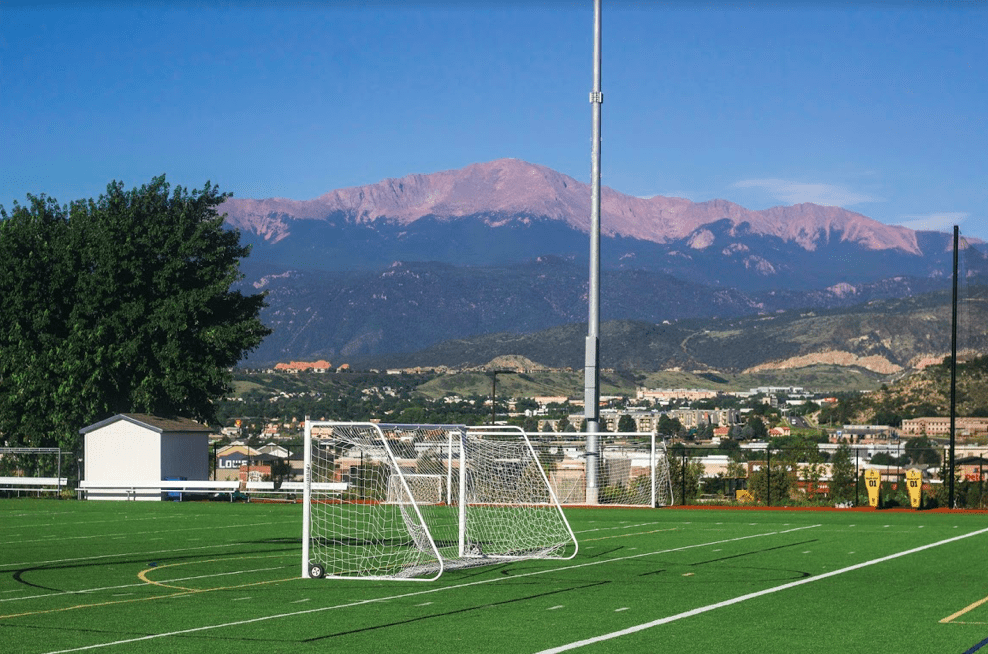 By: William Bishop
In: Sports & Recreation

UCCS is gearing up for another season of fall sports after a summer filled with honors and awards for various athletes.

The men’s soccer team modeled consistency during the 2016-17 season. The team won 12 out of 20 games during last season, including the RMAC First Round in November against Fort Lewis. The team won 4-3 during their first game against Central Arkansas on Aug. 17.

The first home game for men’s soccer is Sept. 7 against Eastern New Mexico.

The team had a 3-12-1 overall record, winning three games and losing 12 during the 2016-17 season. Women’s soccer signee Hannah Parado drew the Philippines national team to victory on April 7 after winning 8-0 in the Asian Cup for the first time.

Women’s soccer will play their next game on Aug. 31 against St. Edwards in Austin, TX.

Women’s cross country, led by the coach, Corey Kubatzky, Sara Kettelkamp and Amanda Rego, will look to continue their competitive streak this year.

Men’s cross country, led by head coach Brandon Masters, are also coming off of a good season. The team finished 12 of 31 teams at the Michigan State Spartan invitational and two out of 11 teams in the Roadrunner invitational. The team also placed 8 of 28 teams in the NCAA South Central Region.

Both men’s and women’s cross country will compete at the Rust Buster on Sept. 1 at Monument Valley Park.

Women’s volleyball, led by head coach Chrissy Elder, are looking to make an impact after winning 3-1 in the RMAC Quarterfinals against Colorado Christian.

The graduation of last year’s setter, Morgan Evans, will leave some big shoes to fill, but with this year’s solid new recruitment class its nothing that the team can’t handle.

2017-08-29
Previous Post: What you missed in sports over the summer: awards, new bests and more
Next Post: UCCS alumnus Derrick White drafted to NBA, reflects on time in collegiate athletics