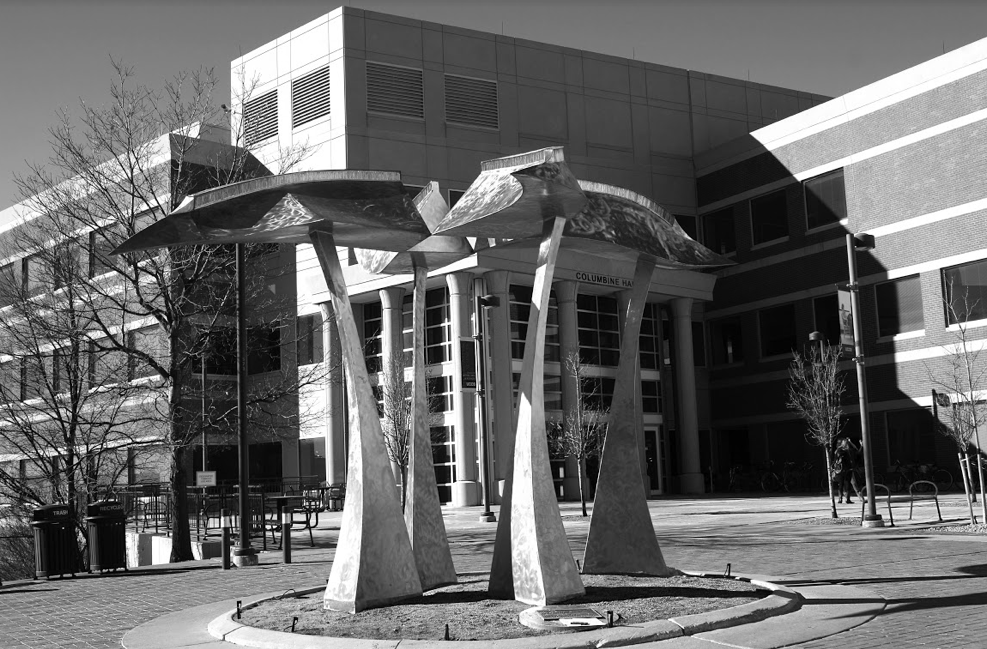 A recent Colorado Supreme Court ruling has stated that public school teachers in the state of Colorado do not have the right to tenure.

The March 12 ruling comes after a group of teachers in the Denver Public School district sued the district in 2014 over rules allowing teachers to be put on unpaid leave during enrollment declines.

This decision, according to Valerie Martin Conley, dean of the College of Education, impacts the ability of K-12 teachers to do their jobs in confidence.

“Tenure affects the faculty’s ability to pursue a teaching philosophy within the classroom with a level of confidence that they are not going to be unduly criticized or that their job would be in jeopardy for a particular viewpoint that they profess in the classroom,” said Conley.

Tenuring teachers is a common practice amongst higher educational institutions. Public K-12 schools typically do not offer tenure to their teachers.

“I think that in K-12 education that we need to make decisions that will attract the best workforce possible and if tenure is an element of that, then we should consider the implications of not having it,” said Conley.

As the state government continues to look at education legislation, the College of Education believes that informing the public of the importance of education professionals is vital to the reception of the teaching profession.

“Our enrollment right now is very strong; however, I do think that we have a responsibility to continue to try to educate the public so that they understand and the importance of the teaching profession,” said Conley.

Students at UCCS are working on becoming K-12 teachers even if tenure at their future jobs is not guaranteed.

“I think people who go into teaching are very dedicated and care about their students and the community in which they are working and make positive contributions. I don’t think that tenure affects that, but I do think that tenure gives people a sense of job security,” said Barbara Frye, associate dean of the College of Education.

Tenure makes it more difficult for a school to fire a teacher. If a school believes that they need to fire a tenured teacher, they are required to go through a lengthier termination process.

“I don’t think that there is so much debate around whether or not someone should receive any sort of due process if they are going to be removed from a position,” said Conley.

“It’s more about what is that process look like and how many steps are there and how difficult is it. It’s more about the process than whether or not tenure should exist.”

Tenuring a teacher should be taken seriously and should be thought through before the decision is made, explained Conley.

“Whether or not you are talking about tenure in higher education or K-12 schools, a critical component with tenure is due process. Tenure decision is not something that should be made lightly,” she said.

The College of Education has found that the state has proposed more bills impacting education this legislative session than in recent years, which they see as both a good and a bad thing.

According to Conley, it suggests that legislators are paying attention to the issues in education. But she’s concerned that if legislation isn’t well studied or thought out, they might have unintended or even negative consequences.

One bill proposed not requiring teachers to be licensed. Even though the bill failed, Conley believes that the bill was disrespectful to education professionals.

With the ongoing teacher shortage in Colorado, Conley believes that the politicization of education makes the workplace more challenging for teachers and could be contributing to the problem.

“I think that the political environment for education generally has an impact on students’ decisions to choose education as a career,” she said. “Our teachers are so underpaid relative to other professions that require similar levels of education that it is reaching crisis level.”

The College of Education works to help education students better understand the stresses of the classroom by giving them field experience in real schools.

“What we really do is try to give them a lot of experiences out at the schools so that they understand the culture of schools, because schools are very different places to be,” said Frye.

Frye explains that education students are taught to put the needs of the students first. They are taught what techniques have been found the most beneficial for teaching students.

“We want them to have a solid foundation in research and know what are best practices and also be able to articulate that,” she said.

“We want them to understand why they are using different techniques for different kids and how to walk a fine line in a political environment where sometimes they won’t agree with the things they are asked to do.”

Correction April 12, 2018: Valarie Marie Conley is not the dean of the College of Education. Valerie Martin Conley is the correct name.