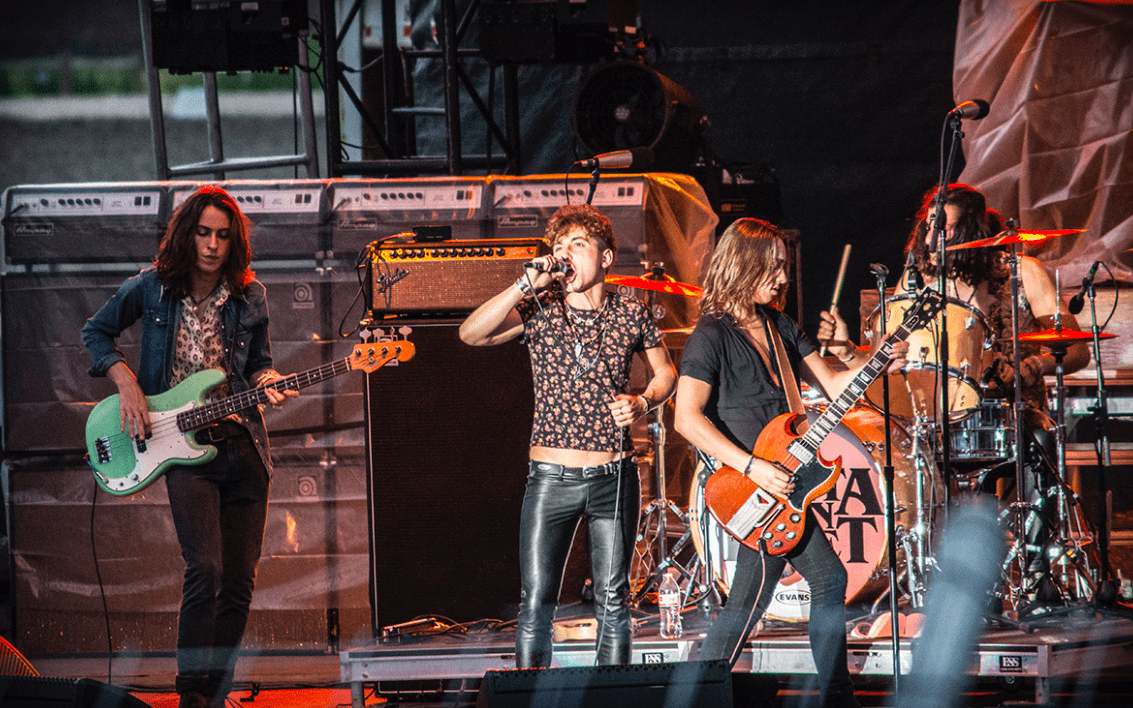 By: Caleb Bolin
In: Culture

This energy is largely missing from today’s mainstream music culture, which can be cookie-cutter and mundane.

With a vibrant sound that resembles legendary rock band Led Zeppelin, Greta Van Fleet, a young four-piece,  will have a lot to say in the coming years, and the public needs to take note of their existence.

It is nearly impossible to place most other music groups on the same platform as the legend that is rock band Led Zeppelin. However, after taking a listen to their 2017 album release, “From the Fires,” Greta Van Fleet’s journey in the music industry looks hopeful.

There is no question of whether or not they are a rip off, second fiddle version of Led Zeppelin. While there is a sizable amount of similarities between the two rock groups, the energy they bring to the table today is both highly impressive and needed to break up the monotony of today’s pop music.

When asked about Greta, Plant has spoken highly of them, stating they was one of his favorite young bands.

This song also features their drummer, Danny Wagner, who plays his Ludwig kit with a simplified, yet instinctual style sounding nearly identical to Zeppelin’s legendary drummer John Bonham. The third Kiszka brother Sam, who serves as bassist, hits the notes in a steady form just as his predecessor John Paul Jones did, which ultimately allows the rest of the crew to unravel their manic passion.

“Highway Tune” also proves that the band is pushing a refreshing version of Led Zeppelin’s sound. Guitar riffs are again heavy, crunching and blues-oriented.  The drum groove that Danny plays could be compared to a drum track off Led Zeppelin’s “Houses of the Holy.”

“Black Smoke Rising” includes an intriguing melodic structure, not to mention the incredible wide vocal range he boasts. The song offers dark blues guitar patterns as well as some moody bass lines to accompany the power of the track.  It’s heavy and interesting in many senses, but still a solid rock song with no gimmicks.

There is no denying the sheer power and potential that Greta Van Fleet carries with them.

In 2017, they received the Best New Artist award at the Loudwire Music Festival and have already played with and for music legends such as Elton John and Bob Seger.

Greta Van Fleet is a young band that are already on a very promising path. They are only making positive change to the blandness of modern pop music.