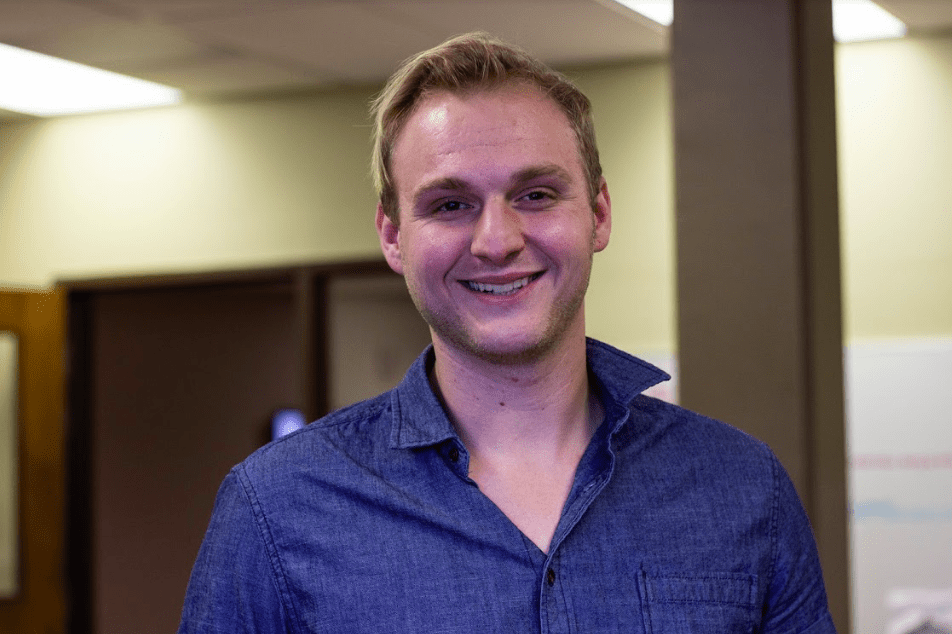 LAS Peak Ambassadors are creating a series of recruitment videos to recruit new students and retain students currently enrolled at UCCS. The videos were designed with a student-oriented perspective.

With promoting UCCS as a goal, LAS Peak Ambassadors has started creating videos to appeal to students.

“We’re looking at doing both retention and recruitment for LAS and for the school,” said LAS Peak Ambassadors President Vince Burke. “We’re trying to get more studnets to stay here.

As of the 2017-18 school year, UCCS saw an overall 68.8 percent retention rate, as reported by UCCS’ Institutional Research division.

According to the website of the Peak Ambassadors, LAS Peak Ambassadors was a program created by Dean Peter Braza, and is a part of Peak Learning Experiences, which is a college-wide program attempting to improve students’ abilities to succeed in today’s job market.

An informational flier for Peak Ambassadors says that Braza developed the idea for having Student Ambassadors within the Letters, Arts, and Sciences so that the need for college promotion and community representation would both be met within the school.

“One of the ways we’re looking into that is to get other students, rather than faculty, involved in the overall process,” said Burke. “So they’re asking us to create student-oriented retention and recruitment videos.”

Burke said that the focus on student videos is important because something made by students for students will carry more weight with prospective students than something created by faculty.

“What the faculty was doing was gathering other faculty members and then they would have a meeting, invite a couple students and then the students would go there and pitch their ideas ideas to the faculty, which were generally ignored,” said Burke. These meetings centered on retention strategies.

Burke said that the issues with the previous videos were that they were less honest and sounded like propaganda.

“The recruitment video will be focused a lot on the stories of students throughout the college,” said Burke. “We’re looking at getting everyone’s experiences here, both negative and positive — the reality —because this recruitment and retention video is supposed to be honest opinions of these things rather than the propaganda you get out of most university recruitment videos.”

Burke said that some university videos don’t work mostly because of the lack of understanding between faculty and students, rather than poor marketing.

“I’m not trying to pick on faculty. All I’m saying is that their biggest issue is that they don’t understand the student body’s thought process, the student body isn’t communicating it correctly to the faculty, so you get a gap,” said Burke. “We try to close that gap. One of the ways to do it is through multimedia, using videos to tell stories.”

“The LAS Ambassadors focus on the LAS college itself, promotion of students involved in it, what their accomplishments are,” Burke said. He said that Peak Ambassadors focuses on internships and research opportunities that focus more specifically on interests of those within the Letters, Arts, and Sciences college.

These videos should be coming out anywhere in between the middle and end of November, according to an email from Erynn Mitchell, the co-executive of LAS Peak Ambassadors, responsible for much of the filming for the promotional videos.