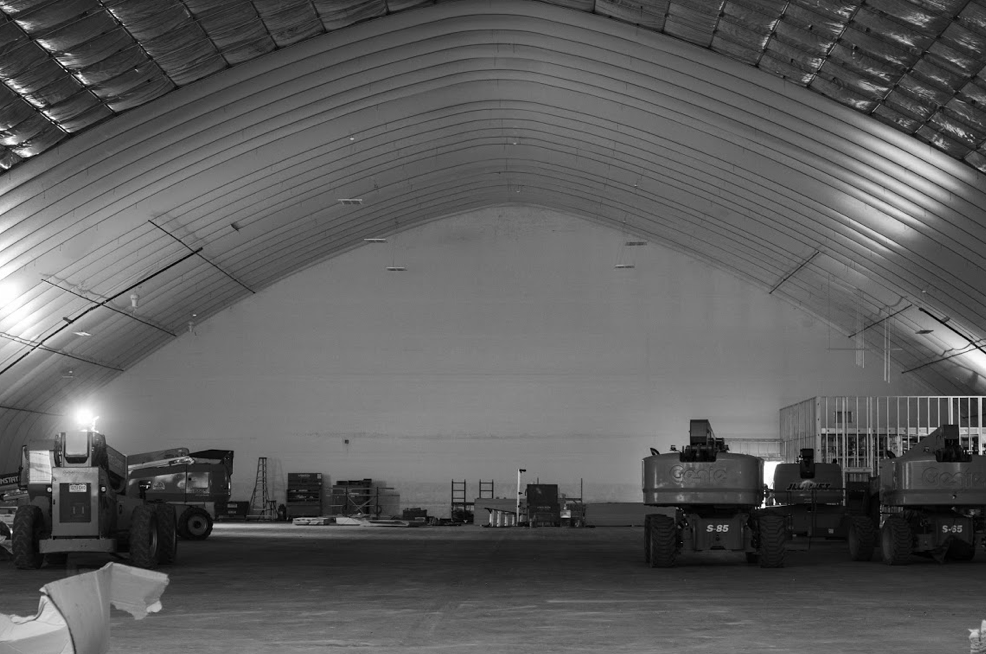 When students return from their summer break, a new addition to campus will await them.

This fall, the Mountain Lion Fieldhouse, UCCS’ new indoor track and field, will be ready for use.

The building will house a wide-radius, 200-meter, six-lane flat track with an eight-lane, 60-meter straightaway inside the oval.

According to Nathan Gibson, athletic director, the exterior is nearly finished, and work on the interior is just beginning.

“In the next couple months, the track surface and interior building will be complete,” said Gibson in an email.“The track surface, the interior construction including the bathrooms, along with many other small items, are all being worked on now and are scheduled to be completed in the coming months.”

Although recent inclement weather has affected the construction timeline, Gibson said that the stadium should be completed on schedule.

“The rains this past summer along with the spring snow and everything in between (had an effect). We’ve planned for this, but weather has had some impact on the schedule,” he said.

Summer construction will focus on building parking lots. Renovations on Lot 580, in addition to another smaller lot in front of the stadium, will be completed.

“Some of the schedules needed to be planned for the summer because of the impacts on students,” Gibson said. “For example, the (Lot 580) will see a lot of work this summer as they could not take that offline during the semester.”

Gibson also confirmed that shuttles will run from the fieldhouse to main campus and vice-versa.

Approved in September 2016 by the CU Board of Regents, the facilities will allow for active community engagement for events and naming opportunities.

2018-05-01
Previous Post: Sky Sox looks forward to changes during move to Texas
Next Post: ‘Door-holding culture’ at UCCS is intimidating