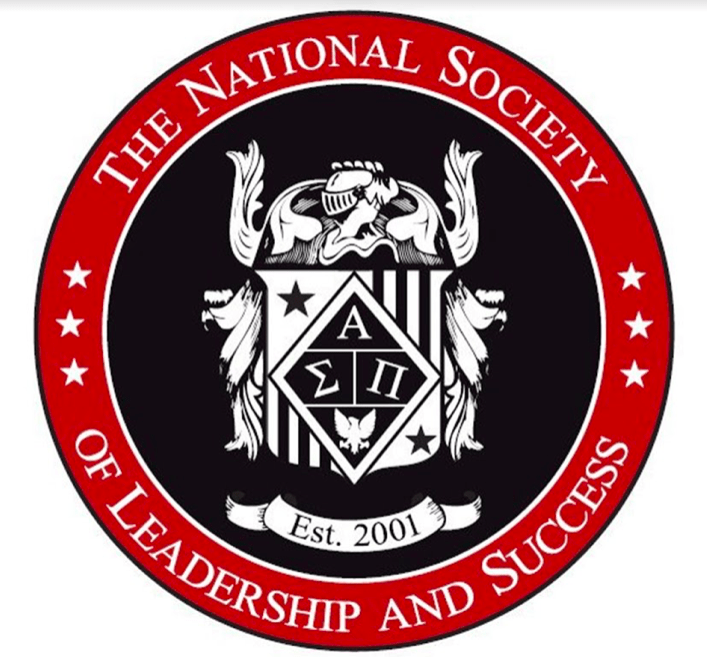 With the new school year in action, students may have received an invitation to join the National Society of Leadership and Success.

According to the chapter adviser, Stephen Cucchiara, director of Student Activities, the NSLS is an honor society focused on students’ personal growth.

“The goal of NSLS is to define a different kind of leadership, a more non-traditional leadership training for college students through their offerings and programs,” Cucchiara said.

The NSLS is the largest leadership honor society in the nation, and lifetime membership is nationally recognized, according to the NSLS website. The society currently has 777,424 members in 580 chapters nationwide.

In Colorado, there are 11 total chapters, according to the NSLS website. UCCS, which has been a chapter since 2004, has a strong NSLS chapter, according to Cucchiara.

“There are a thousand students in the National Society of Leadership and Success. UCCS has the largest chapter of NSLS in the country,” he said.

“It’s a one-time cost and you become a life-time member, and it covers access to their job database which has jobs nationally and their database for scholarships,” says Cucchiara.

Members are required to attend speaker events and meetings to develop their personal goals. NSLS focuses on leadership skills and personal growth in all of its members, which they conduct through speakers, networking opportunities, leadership development and community service, said Cucchiara.

The mission statement of the NSLS includes helping people “discover and achieve their goals.”

“The society also serves as a powerful force of good in the greater community by encouraging and organizing action to better the world,” reads the mission on the NSLS website.

Senior psychology major Samantha Archuleta is one student on campus who received an invitation this semester to join NSLS.

Archuleta considered accepting the offer because she knew that there were benefits, including access to about a quarter-million dollars in scholarships, an online job bank, campus events and networking opportunities.

“I know that a membership with an honor society looks really good on resumes when you apply for grad school,” she says.

But for Archuleta, while NSLS could be helpful to join, it wasn’t worth the joining fee.

Most members of NSLS were nominated to join, but Christina Shuler, UCCS chapter president, said that interested students can apply, even if they were not nominated.

“Students are nominated by faculty, or they can put in an application. The application process is more rigorous,” she said.

Cucchiara and Shuler explain that all members of the UCCS chapter of NSLS are required to maintain a minimum 3.0 GPA. Freshmen need to wait at least a year before they become eligible.

For more information, visit the NSLS page on Mountain Lion Connect at orgsync.com/74729/chapter.