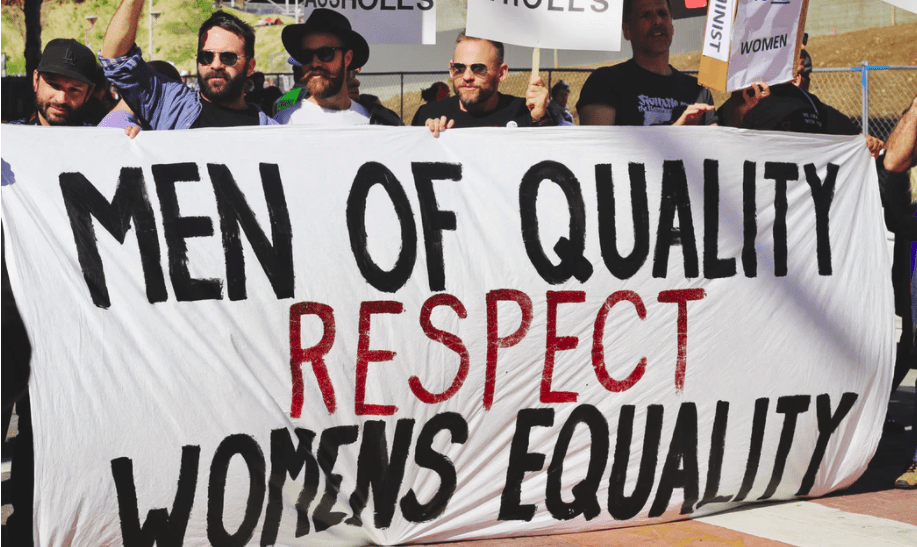 We live in a world where women are constantly having to deal with the repercussions of men’s decisions. Women are either told that the men did not mean what they did or that they did not think it through completely before completing the action. I am writing to say that it needs to end.

I am sick of hearing about how a man did not mean to hurt a woman, or that he got too angry and punched out an LGBTQ+ kid in math class because he did not make the starting lineup for the football team. Excuses have been made for men for hundreds of years; the witch trials were based on excuses: “Well, she could read so I just thought that she had to be a witch, my apologies everyone for Sarah’s death, but it was not really my fault.”

Why is it when boys are young, adults make up excuses 24/7 for their behavior? “Oh well he likes you Lilly, that is why he was being mean to you.” This is not okay. When I was younger, I was told that on multiple occasions, and now as an adult I make excuses for men who are incredibly mean to me.

Not only are the girls hearing people say that to them, but the boys are listening, too. When they get older, they think that is the proper way to interact with women, and that is not the case in any situation.

Over the years we have seen the progression of men’s egos and how they are displayed. White men have seen a shift in the way the world views them, and they cannot handle it. Not only violence against women but also violence against minorities and the general public, especially in the form of mass shootings, have been at an all-time high; we have been allowing men to have far too many “bad days” and using violence and ignorance to justify them.

If we can stop making up excuses for them and teach them to take accountability for their actions when they are young, then we will see a massive shift. Women will be treated with more respect, and then men will stop making up excuses for themselves when they are older. We will no longer have bad days that end in violence and massacre; we will have bad days that end with ice cream and a bad movie.

In order to see change we must end it at the source and understand that being held accountable is not wrong. Making your decisions and receiving the correct repercussions is right.