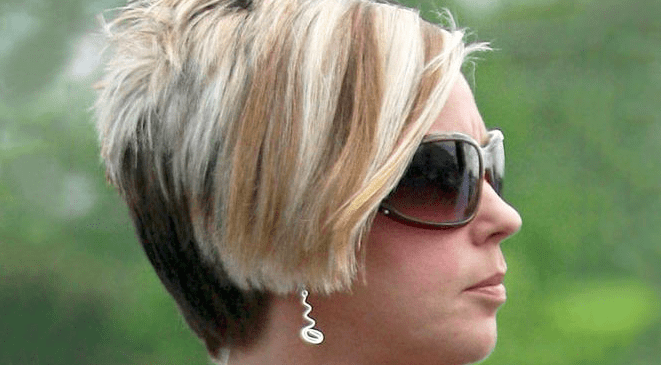 OPINION: Why there is no male equivalent to the Karen meme

“Karen” has emerged as a catch-all term for any entitled, middle-aged white woman who uses her privilege to inflict harm, especially on people of color. Calling out racism and entitlement is not the issue; the issue stems from these terms being targeted only toward women and not men.

The Karen meme is a natural evolution from the “speak to the manager” meme that first appeared in 2014.

Although the Karen meme can be traced back to at least 2017, terms for racist white women are nothing new.

In the 19th century, “Miss Ann” was a term used by African Americans to describe racist white women. Miss Anns were haughty and condescending toward Black people. They were well-aware of their privilege and were not afraid to abuse it.

The male equivalent to a Miss Ann was a Mister Charlie.

Karen appears to be a descendant of Miss Ann, but where is the modern version of a Mister Charlie? White men are just as guilty of racism as white women.

I have seen some people use the term “Ken” as a description of a racist, white man. But Ken has not gained popularity in the same way that Karen has.

I think one of the main reasons why “Karen” has become a meme, but “Ken” has not is because of what we view as acceptable behavior by women and men. Women are expected to be pleasant and polite. Men are expected to be assertive and volatile. A woman having a violent outburst is unusual, even funny. A man having a violent outburst is “boys will be boys.”

I have also seen some people use the term “Male Karen.” It seems to suggest that public temper tantrums are a female quality, and any man who does the same is acting outside of his gender norm. Yes, men are allowed to be angry, but they are also socialized to be strong, stoic and non-emotional.

Karen memes usually involve seeking the help of an authority figure of some kind (the manager, the police, etc.) The Karens in these scenarios claim that they are being harmed and need protection from a person in power. In this way, Karens present themselves as damsels in distress and this same behavior from a man is perceived as weak, and therefore, “feminine.”

The invention of the “Male Karen” brings to mind a quote by feminist writer Jessica Valenti:

It is not surprising to me that the birthplace of the Karen meme was on Reddit, a website that is notorious for misogynist internet communities. Most users are quick to criticize women, but men get a pass for exhibiting the exact same (or worse) behavior.

I wouldn’t have an issue with the Karen meme if there were a male counterpart to the stereotype, but in the four years since the creation of “Karen,” there exists no equal insult for men. If that isn’t sexism, then I don’t know what is.