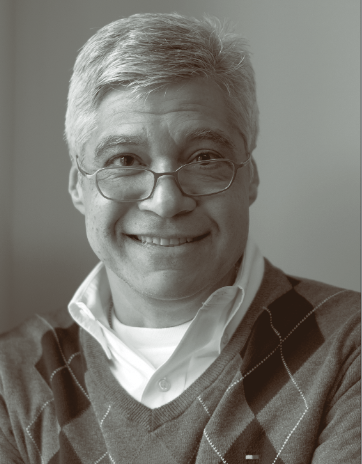 By: Julia Jackson
In: News

Orion, a constellation most visible in the fall, shows signs of losing one of its stars to a supernova

Orion, a constellation most visible in the fall, shows signs of losing one of its stars to a supernova after reports that the constellation’s left shoulder, Betelgeuse, had faded.

According to Josh Elliott, a writer for Global News Canada, the red supergiant experiences cycles of dimming and brightening over months and years but fading by more than half has led experts to suspect that Betelgeuse is nearing supernova status.

Ray Tirado, senior instructor in the physics department, calls Betelgeuse “the next best candidate for a supernova.”

“For the everyday person, I think it would just be a very interesting view,” said Tirado.

The more advanced space observation technology that scientists have now would be able to more closely study the process of a supernova.

Betelgeuse is expected to run out of fuel and the mass of its core will become too heavy to withstand its own gravity.

“For the everyday person, I think it would just be a very interesting view.”

“It’s almost like a tent, when you remove the poles inside,” said Tirado.

When the star collapses in on itself, it “will release staggering amounts of energy and create a burst of even heavier elements as it casts debris out into space,” Jonathan Corum writes in an interactive article for the New York Times.

When Betelgeuse’s destruction is observed, scientists will have a window into the past. Neil deGrasse Tyson weighed in on the subject on Twitter, predicting that if it were to explode, “the flash would be visible in the daytime, and rival the brightness of the moon for weeks.”

An astrophysicist from the UK, Jillian Scudder, speculates that Betelgeuse’s supernova would be bright enough to cast shadows at night.

NASA predicts that the supernova will happen “sometime in the next 100,000 years.”