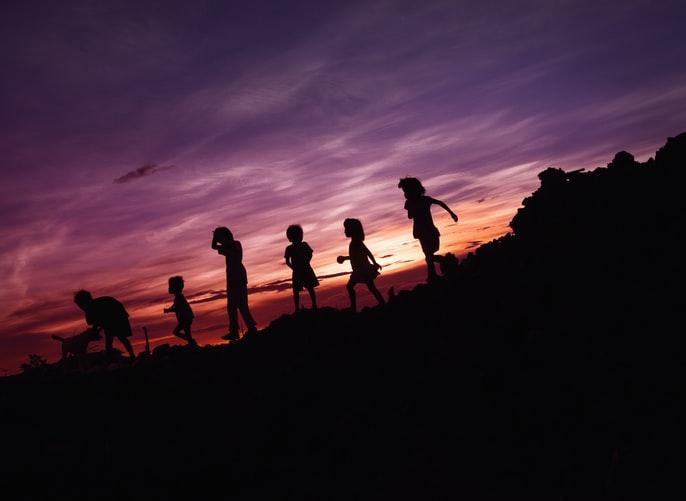 “Epistemic Vigilance in Early Ontogeny: Children’s Use of Nonverbal Behavior to Detect Deception” was published online in the peer-reviewed journal “Evolutionary Psychology” on Jan. 27.

“The biggest takeaway of this study is that kids’ cognition is more sophisticated than many people think,” Al-Shawaf said. “They seem to be able to detect deception when a speaker’s words don’t match their verbal expression. When this happens, kids correctly infer that something is wrong and place greater trust in the nonverbal expressions, which are harder to fake than the verbal utterances.”

The study included 83 participants. They were tasked with locating a toy hidden in one or two boxes, but before deciding the location, they watched a video of an adult providing insight through verbal and nonverbal cues over which box had the toy. There were three trials, and each one was different in how the style of communication was expressed.

To ensure the speaker had no effects on the children’s decisions, each video was recorded by a different adult.

According to Al-Shawaf, the study took years to complete, and involved designing the study, conducting research, analyzing the data, writing the manuscript and submitting it for publication.

“This process sometimes takes as little as one year but sometimes five years or longer,” Al-Shawaf said.

He moved to the U.S. in 2017 for his current position in the psychology department at UCCS, where he is also co-director of undergraduate education. He previously lived and worked in Germany, Turkey and Lebanon. He was also a statistical consultant for an online dating company and was named a Rising Star by the Association for Psychological Science (APS) in 2019.

Al-Shawaf shared authorship on this study with a senior research scientist at Boston University, Maliki E. Ghossainy, who was the lead author on this article, and a professor of psychology at the University of Texas, Jacqueline D. Woolley, who was the third author.

They are currently conducting follow-up studies to understand why children can detect bad sources of information when the words do not match the expression.

You can read “Epistemic Vigilance in Early Ontogeny: Children’s Use of Nonverbal Behavior to Detect Deception” here.

2021-02-11
Previous Post: Disney’s ‘Raya and the Last Dragon’ looks promising despite casting issues
Next Post: OPINION: Trump’s rhetoric had a direct impact on the Capitol insurrection