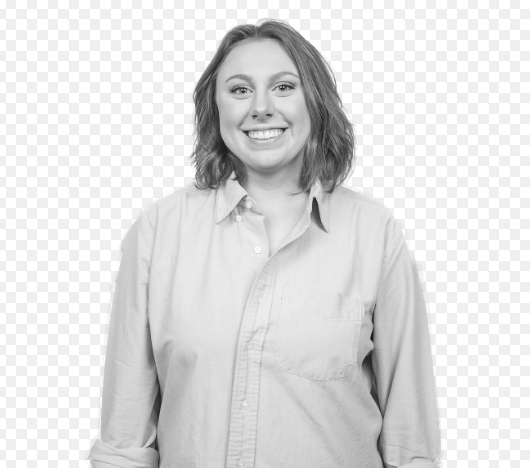 Scientific facts are being used for political gain, should not be censored from public

By: Hannah Harvey
In: Opinions

“Burning one gallon of gasoline puts nearly 20 lbs of carbon dioxide into our atmosphere. #climate”

An employee at the Badlands National Park tweeted this, along with three other factual statistics on climate change, on Jan. 25 after President Donald Trump instituted a media blackout at the Environmental Protection Agency.

This tweet, and others like it, caused an outrage due to a new reviewing process implemented by the Trump administration on Jan. 26. According to the Associated Press, Trump’s administration wished to scrutinize data from EPA studies, putting the work on a “temporary hold” before it was released to the public.

Doug Eriksen, communications director of Trump’s transition team for the EPA, said that the review process only applies to existing information on the EPA website. Eriksen also said that the hold would be lifted by Jan. 27.

Whatever the case, it’s extremely problematic that the Trump administration would encourage reviews of scientific data. These reviews and threats to defund billions of dollars in grants from the EPA only contribute to stigmatize science in America.

Not only do these policies harm the environment, they also put forth a harmful ideology of environmental and climate change denial.

Denial of fact isn’t teaching the impressionable youth, including us, a good lesson about bias. Being unbiased with the facts, like those published in a scientific study, should not be tweaked to fit a political agenda.

According to a 2016 Bloomberg BNA article, stopping agencies like the EPA would “create unbridled chaos for communities, states and regulated entities.”

This “chaos” involves regulatory uncertainty, meaning that business investments may be impacted by these agencies and their mandates be cut.

States would have to step in to fill these cuts, according to the Bloomberg BNA article.

While it’s unlikely that agencies like the EPA and the National Parks Service will be cut completely, the harmful rhetoric spoken by Trump and other climate-change deniers lends its support to cutting these agencies and the jobs that are involved with them.

Many students are in school studying how to combat the issues of climate change and how we can make our society cleaner and more sustainable.

By threatening to defund these agencies and denying that environmental problems exist, you’re taking away the chance for us to fix the damage that has been done.

Censoring information, which could impact our health as a nation, only contributes to ignorance of hotly debated topics, like GMOs and climate change.

Applying our hard-learned logic and critical thinking skills from our math classes is more important now than it has been in a while. Think about the way that denial has been presented, and defend it.

You’ve heard it over and over: as students, we must not accept facts blindly.

Young students and the general public alike will fail to develop skills of looking at situations and studies that should be logical.

We must think about the example that the administration sets with threats to make the information that should be public a political affair.

We cannot be biased about scientific fact. We cannot censor the studies that contribute to our overall health. We must let the facts go free.

2017-02-13
Previous Post: Parking services uses new, larger bus to accommodate wait times in free lot
Next Post: Leave the ‘Taken’ monologue out: worst ways to pick up someone on Tinder