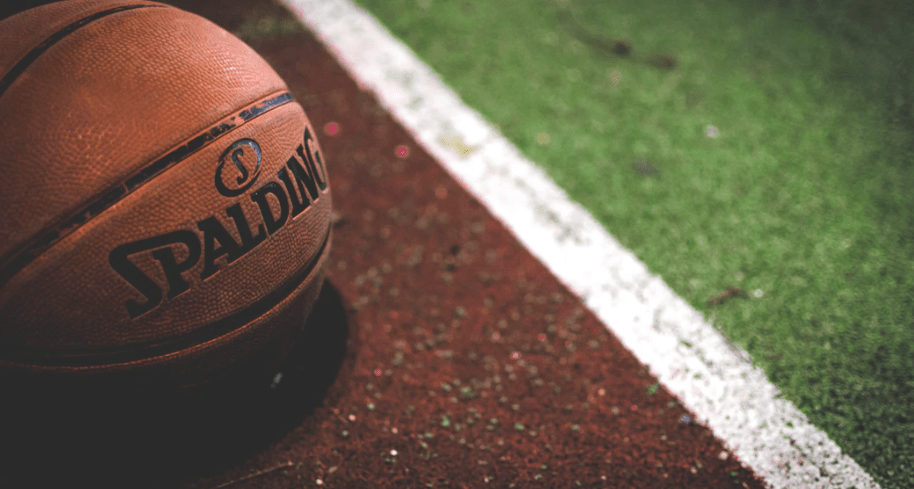 SCRIBBLE: All UCCS sports players lose their ability to play their sport

By: Devon Martinez
In: The Scribble

The last year has been tough for many at UCCS, but for the athletes, their lives have changed forever.

Being unable to play for months took a toll on everyone, and now almost every player has forgotten how to play their sports they have loved and cherished for a long time.

Several athletes opened up to The Scribble about their stories.

Marcus Young, senior sandwich major and point guard for the basketball team, has been playing since he was 8 years old and has now played for 14 years. And in the span of six months, all the time he spent on the court cultivating his ability is now lost.

“I have always viewed basketball like that of riding a bike. It is tough at first, but the more you do it, the better you get at it,” Young explained. “But I stopped riding a bike ten years ago, so I can’t do that anymore. And now basketball is the same way. I don’t even know what dribbling is.”

Young spends his days on the court taking advice from his 7-year-old brother who never stopped playing outside with his friends during the pandemic. He then spends his nights playing NBA 2K21, to get a feel for the rules of the game he once knew.

But Young is not the only athlete on his team to forget how to play. Everyone is at a complete loss for how to do anything. All games have been canceled as a result.

Young is not alone.

The volleyball team treated their game against Colorado Mesa University (CMU) like a football game. UCCS players rushed the opposing team and tackled them within seconds of the match starting.

“They even wore helmets,” one fan said to a Scribble reporter afterwards, while he ate a hot dog.

Three CMU players are now in the hospital because of the incident.

Despite the carnage that occurred, UCCS is now looking to create a women’s football team. According to several sources who witnessed the game, the players had perfect form with their tackles.

Amanda Spines, Armadillo Science major and setter for the volleyball team, began to play volleyball at the age of 7. By the age of 9, she practiced every chance she could.

“I spent years learning volleyball and worked tirelessly to get a full ride for the sport I love,” Spines said. “But after losing my ability to know how to play, I think football was the sport I always wanted to play instead.

“Once I get obsessed with something, I become the best. Now that football is my sport: it’s game over for anyone who wants to get in my way.”

The men’s and women’s soccer teams are currently being trained on how to use their legs again. Several athletic experts from the Gallogly Recreation and Wellness Center are working around the clock to help these players get back to square one.

This can go on forever, because almost every sport including armadillo racing has cancelled their seasons due to their players forgetting how to play.

The men and women’s golf team are the only teams to remember how to play their sport. But the teams are still cancelling their season because they realized that golf is boring.