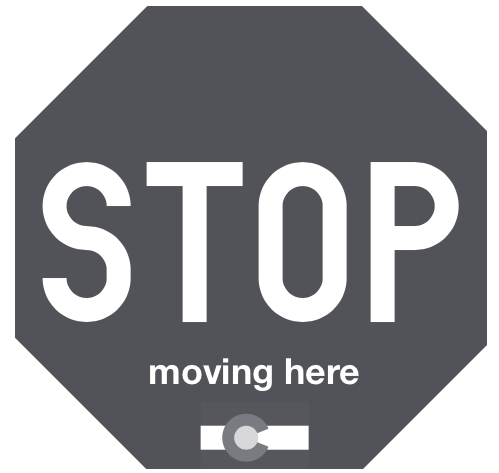 Let us face it: Colorado is a desirous place to live. Adventurous souls move here seeking strenuous hiking trails and fast-moving river rapids. Colorado’s vibrant city life is equally attractive to more urban people. From its peaks to its valleys, the state has something for everyone. But the state does not have room for everyone.

What makes Colorado so great is its range of activities and its breathtaking scenery, but those things are being destroyed by the overwhelming amount of people moving to the colorful state. An amount of people that the state cannot support.

According to a report from the United States Census Bureau, the city and county of Denver has grown over 19 percent since the 2010 census, ranking it as No. 19 most populated city in the U.S. and is rated as one of the fastest-growing major cities in the U.S.

The Denver-Aurora-Lakewood metropolitan area has a 2018 population estimate of almost 3 million people, which is an increase in almost 400,000 people since the 2010 census.

This growth has been accompanied by a housing crisis, with reports in the Denver Post, the Colorado Sun, and the Colorado Springs Independent about the lack of affordable housing in multiple areas in the state because developers have been building luxury homes, leaving little to no options for non-affluent transplants.

There is literally no room for people to sleep, yet the influx does not appear to be slowing down.

A surplus in the populations has some serious implications, mostly bad. The good is that the next census is in 2020 and the amount of people living in Colorado will determine how much federal funding the state receives. With a greater population, Colorado has potential to receive even more federal funding

In addition to the people seeking to make Colorado their home, tourists are also wreaking havoc on our state. According to a 2018 article by The Denver Post “Dealing with human waste has become a herculean undertaking for parks, one that is often hidden from view…Rocky Mountain national park churns through more than 1,800 miles of toilet paper a year.”

Colorado is a wonderful place to live because of our natural wonders and the structures we have built to support them, but we are loving Colorado to death by experiencing too much of what it has to offer. Our explosive growth is making it so that the people who support the systems that maintain Colorado’s wonders are no longer able to sustain Colorado.

We get it, now please go home.