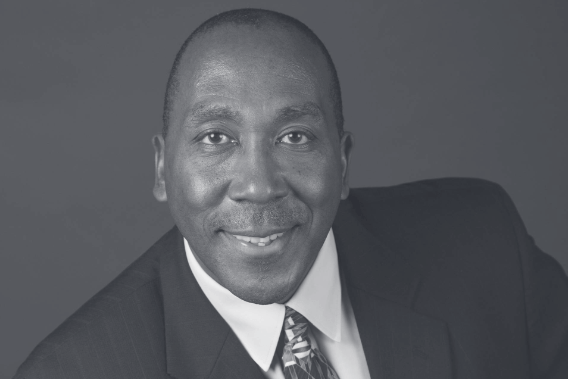 The CU system is planning a new strategic plan under the leadership of CU President Mark Kennedy. The plan will unite all four CU schools under a common goal.

President Kennedy has been in his position since the summer and first introduced the concept this past July.

“The CU system has not had a strategic plan,” said Sentwali Bakari, vice chancellor of Student Success. “[Kennedy’s] goal is to create one for the system. It would give the system a set of priorities as they work with the four campuses.”

The plan is still in an information gathering stage but is on track to be implemented by next fall and will be in effect through the year 2025.

The planning process intends to have members from the UCCS community to form teams that will represent different topics.

The teams will be separated into topics on affordability and student success, discovery and impact, access and fiscal strength. The strategic planning process also intends to put a large focus on hearing student voices through an emphasis on engagement and feedback.

UCCS is also far along in the draft form of a separate strategic plan that will operate separately yet concurrently with the system’s strategic plan.

“We embarked on our own new strategic plan about a year ago,” said Bakari. “We have been soliciting feedback.” The development for this plan has undergone numerous stages, and the school is now getting feedback from town hall meetings, faculty and staff meetings and student groups.

The new plan will go through an approval process in the spring.

“This is a different process from the university,” Bakari said. “The Board of Regents has goals. A system plan would allow us to align with the system, which would, in turn, align with the Regents’ goals.”