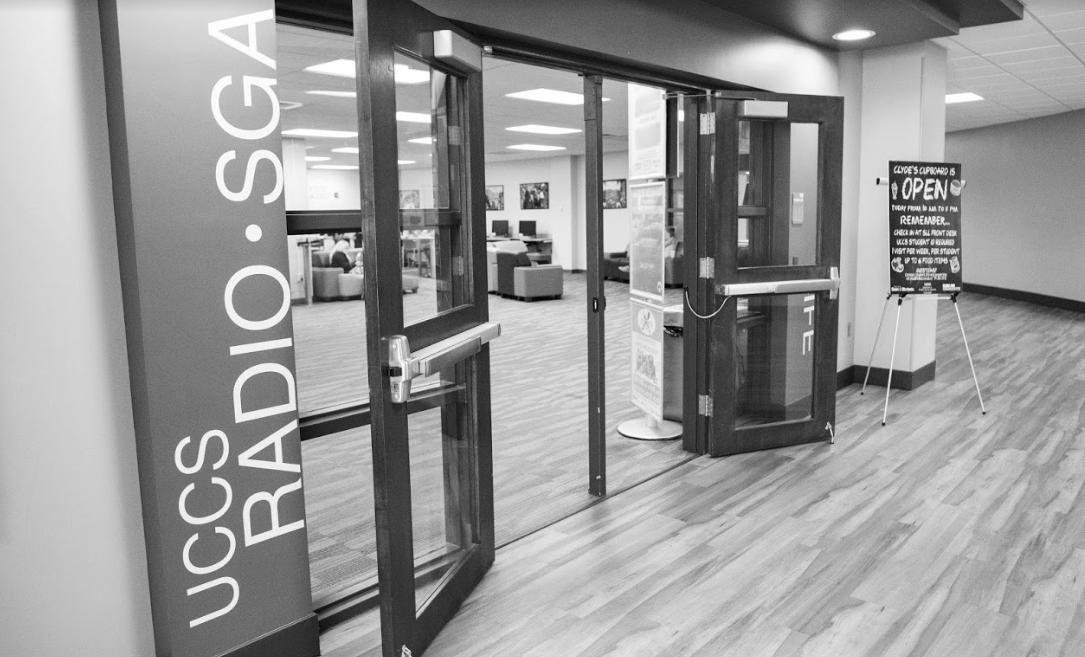 The Student Government Association is looking to fill five vacant positions this semester.

Two students recently resigned from their senator positions in SGA. Elizabeth Kolodgy, senator of sustainability, resigned this semester, and Naomi Hayner, senator of education, resigned before the fall semester began.

With their departures, SGA now has five open positions, including justice, senator of public affairs, senator of innovation, senator of education and senator of sustainability.

Alongside the resignations, several positions have been vacant since or before the beginning of the fall semester, including the justice and senator of Innovation positions according to Kennedy Watson, student body vice president.

According to Watson, students are interested in the open positions.

“We have interested people, and people have applied for that (SGA), so we will be interviewing them soon,” she said.

Some positions have been vacant due to a small student population in the senator’s respective degree program. For example, according to Watson, the senator of public affairs position has been vacant for two years.

“To be the senator of public affairs, you have to be a criminal justice major, so it is a smaller pool to choose from, which makes it harder,” Watson said.

“If they (candidates) don’t go through the election process, the other way to get in is through the Appointment Advisory Committee,” Watson, who serves as chair of the AAC, said.

Candidates must fill out an application on Mountain Lion Connect. Following that, the application is reviewed by AAC, and the applicant is contacted for an interview by Watson.

“AAC will be present to interview the candidates, and the people interested in each position. Then, AAC will meet and decide how those vacancies will be filled.”

Senior business administration major Connor McCormick is one of the students interested in the senator of Innovation position. McCormick served in the position last semester.

McCormick believes that he can make a difference through SGA and wants to make more resources available to innovators on campus.

“I think that SGA is one of the most underutilized groups on campus,” he said.

Senators are required to attend Thursday evening meetings, hold weekly office hours and maintain a certain grade-point average, Watson said. All SGA members must also participate in at least one SGA committee and one university committee.

Vijayam encourages students to apply for a position with SGA.

“Come by the SGA office, and sit down with any of us. We would be happy to explain to you and run down the obligations and responsibilities that come with being a senator or a justice,” Vijayam said.

“Just apply, because you might just be the best person to fill the role.”

For more information about SGA, contact [email protected] To apply for an open position within Student Government, fill out the application through Mountain Lion Connect.