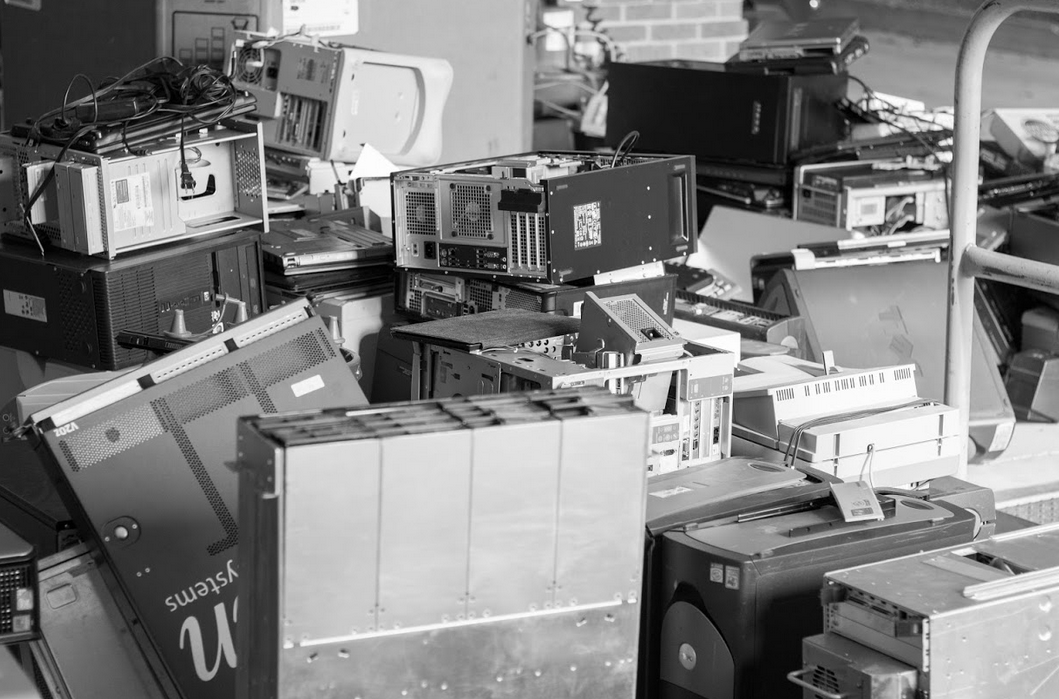 UCCS Students were able to dispose of some of their old electronics in a secure way through the Office of Information Technology’s Shred-A-Thon event, held on Oct. 31. Students who need a way to be able to recycle their electronics, dispose of a hard drive securely or both were given the opportunity to do so.

Kautzner said that this event worked for cybersecurity awareness because if a hard drive is not destroyed properly, the information on it can still be accessed by whoever happens across it.

“If you donate a computer to say, Goodwill, and you leave the hard drive in there, somebody can actually pull your information off that hard drive, even if you erase stuff,” said Kautzner. “It’s not very difficult to pull that information off [a hard drive].”

According to kautzner, the safest way to dispose of a hard drive is to destroy it completely when you are completely done with it. UCCS has attempted to do this is by bringing in a third-part company named Blue Star Recyclers, which received Colorado Biz’ 2018 Top Nonprofit Company winner, according to Blue Star’s website. They are a nonprofit company that uses their various recycling fees to create jobs, especially for people with disabilities, and to run their specialized shredders, which are built to be able to safely and thoroughly dispose of hard drives.

This is the second time a technology disposal event has been held at UCCS. The first event, according to Kautzner, was about four years ago. The IT Office accepted hard drives, computers, projectors, cell phones and computer screens. The same items were accepted at this year’s Shred-A-Thon.

According to Kautzner, there was a respectable amount of people coming by throughout the day to dispose of their various electronics. “[Blue Star] recycled most anything that is electronic.”

When asked about whether they would continue to do the event, Kautzner says that they would consider doing it in a couple years, but that it would probably not be an annualized event. “It takes a little while for people to build up some of their unwanted items. I don’t think we’re going to do this annually. We might do this next year, but I don’t foresee that happening.”

If there are any items that students still wish to safely dispose of, Blue Star has a location in Colorado Springs to drop off old electronics at 100 Talamine Ct. The facility is open from 9 a.m. to 5 p.m. Monday through Friday, and from 9 a.m. to 1 p.m. on Saturdays. Fees are collected to recycle items.