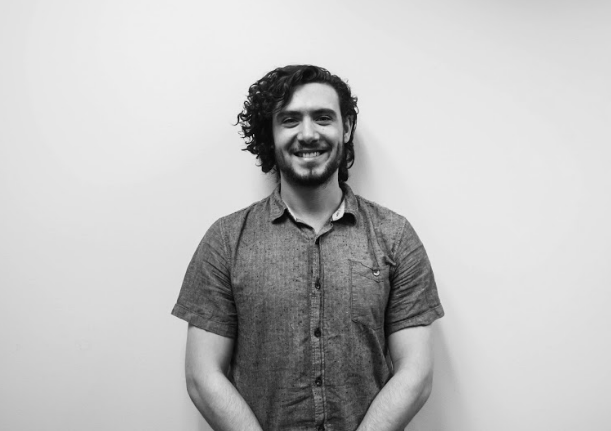 Take responsibility for the information you share with others

By: Daniel McArdle
In: Opinions

One way or another, the term will infuriate you.

Fake news is an ever expanding catch-all phrase for false reporting, biased coverage or whatever the term’s wielder wants it to be at the time.

The conversation has come to include criticism of major nontraditional news outlets such as Facebook and Twitter, and platforms that provide fertile ground for the spread of fake news.

While media outlets like these attempt to combat alternative facts, there is one glaring omission from the discussion.

Fake news thrives today because the majority of those who read the news demand it.

Our relationship with information and the ability to spread it have been transformed by technology.

But our recognition of the responsibility that comes with that power must undergo a similar evolution.

Today, it’s no longer necessary to be a born aristocrat and study under a private tutor for a decade to become an informed citizen.

Facts are not so hard to come by.

It is hard, however, to continuously curate the information we’re bombarded with, to dodge outright falsehoods and to determine the relevance and power of the facts we encounter and incorporate them into our decisions and our views.

Even when we agree upon the facts, our interpretation and application of that knowledge can still lead us to different conclusions.

According to a July 2014 report by the Brookings Institution, Stony Brook University students who took a News Literacy course rated “keeping up with the news” as highly important.

These students could deconstruct news stories more effectively and had a nuanced view of the news media.

“Uncritical thinking is pretty unsexy, often requiring rote memorization, deadening repetition and, not infrequently, humility before intellects greater than your own,” he said.

“Only someone who has uncritically mastered the intricacies of Shakespeare’s verse, the social subtleties of Elizabethan society and the historical background of Hamlet is going to have any original or even interesting thoughts about the play. Everything else is just uninformed opinion lacking intellectual valence.”

Those who wish to become contributing experts in their fields should take every opportunity to grow their knowledge of relevant literature.

For the rest of us, the important takeaway is the intellectual humility he praises, and it’s exactly that humility that we gain through the study of philosophy and the development of critical thinking skills he so disparages.

When we’re thrown into the world and the way we digest information is no longer compulsory, we’re going to need more than “uncritical thinking.”

Unfortunately, when student-turned-graduates have to find a source of reliable information in the world around them, they won’t be perusing Shakespeare and Einstein.

And when these students can’t navigate that, we’ve failed them. Worse, when they vote and tweet and argue all the same, they fail us all in turn.

2017-02-13
Previous Post: Q&A: A day in the life of a college basketball player
Next Post: Religion and race lecture to engage students, offer perspective on topics in modern society