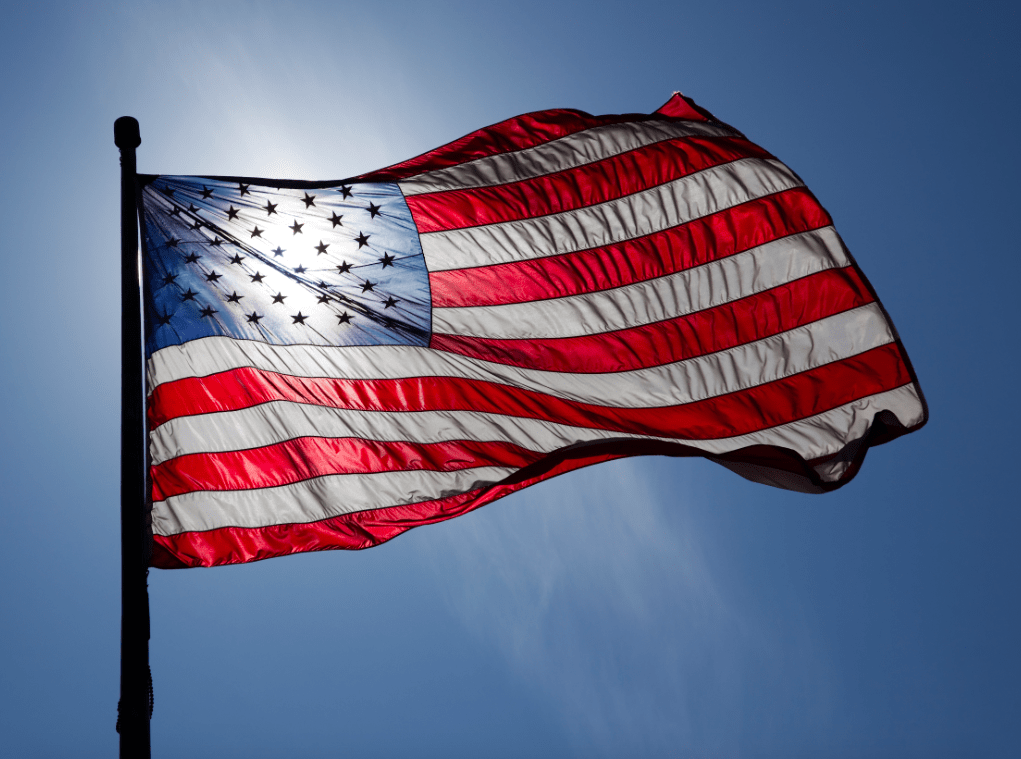 The benefit of diversity in politics

In one of the most diverse nations in the world, there was a pressing need in America for a government full of officials that could represent the manifold people of this country without excluding any race, gender or class. We are finally taking steps towards a more diversely representative government after the recent election.

This new and diversified group should be considered a welcomed shakeup to the historically stagnant American government as these individuals can bring new ideas and skills to the playing field.

Due to majority of these government officials failing underneath the white male demographic, they sometimes lack the perspectives of others.

A perfect example of this lack of understanding can be seen in a 2012 interview with Todd Atkins, an American politician who is a former Representative for Missouri’s 2nd congressional district, discussing his view on abortion. In his interview Atkins stated that it’s “really rare” for women to become pregnant from rape and that “If it’s a legitimate rape, the female body has ways to try to shut that whole thing down.”

Our democracy can now be a more appropriate and understanding voice for the people of the United States that are much more than just one type of race, class or gender.

When more demographics are represented in our government, different perspectives, beliefs and ideas can be shared, and later included in new laws, amendments and propositions.

Classroom.synonym.com reports that diversity in government brings forth a multitude of benefits, including: a broader frame of reference, better politicians, enhanced service to constituents and varied skills and passions.

Sciencenordic.com also reports on the benefits of diversity, as they share that diversity leads to nurtures social coherence, increases mutual team help and support, gives individuals the chance to learn and experience more and lead to heightened communication.

Due to the diversity that is entering politics, there is a wider perspective from all of these diverse people to come together collaborate. These qualified individuals all come from very different backgrounds, have different experiences and therefore can provide a different approach that our nation needs.

One other benefit of a more diverse government in the better representation of our diverse nation.

There are eight different races, two different population characteristics and three different age brackets are recognized by the United States Census. There are 135 different nations represented in the U.S. according to 2017 American FactFinder. There are 24 genders according to The PBHS Closet.

With a nation that is more accepting than ever before, these figures are finally stepping forward in government, and the change can be nothing other than progressive and beneficial. This is what it means to be an American.

These statistics truly represent the diverse nature of the United States and arguable showcase the need for a diverse government that can accurately represent us.