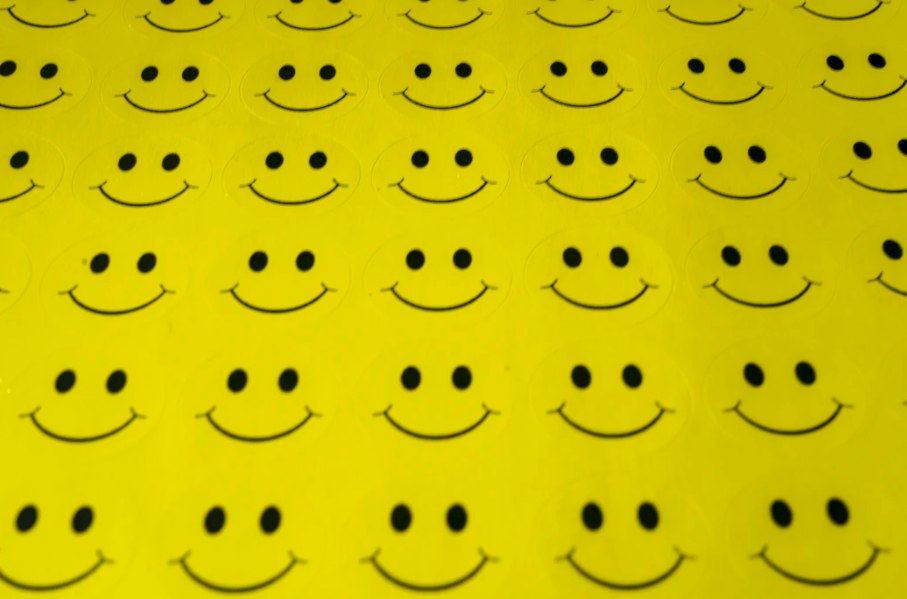 The difficulty of being an optimist in 2020

“Choose to be optimistic, it feels better.” — Dalai Lama XIV

There is truth in the quote, but 2020 made it extremely difficult to be an optimist.

In March, the COVID-19 pandemic and government lockdowns forced me and many others into unemployment. The insanity of 2020 began, and we all joked on social media about the next apocalyptic moment that might occur. As a society, I believe we knew this year was unlike any other — but the insanity continued.

In late May, police officers killed George Floyd, 46, outside a shop in Minneapolis, Minnesota. Footage of the arrest showed a white police officer kneeling on Floyd’s neck for 8 minutes and 48 seconds while three others knelt on other areas of his body.

A couple of days later, protests against racial injustice and for police reform broke out in major cities across the United States. There were also rioters and looters taking advantage of the situation; videos and pictures of buildings burning dominated the news cycle for months.

As a reminder, all of this occurred during a pandemic that is still going on today.

Then we had a long and painful election season, one so polarizing that some families and friendships fell apart because of it.

In the face of despair and constant bad news, I lost my optimism and my faith in humanity. Before 2020, I used to detest the “I hate people” bandwagon because I chose to find good in people, but for a moment, I joined that bandwagon.

Recently, I found my optimism again. But this time, I am calmer and more collected to prepare for future suffering, because I found the cause of my existential crisis. I realized that I fell into an “irrational optimistic” mindset. I have now found “rational optimism,” and can truly be optimistic; it is still difficult, but at least it is not irrational.

Let me explain the origin of this idea.

In 2018, I read a book by the Harvard professor and popular psycholinguist Steven Pinker called “Enlightenment Now: The Case for Reason, Science, Humanism, and Progress.” In it, he makes the argument that the world is slowly getting better using 70 different graphs to back his argument. He argues that progress happens over time, and the day-to-day news is depressing because it is more profitable for journalists to report bad news over good news.

This became my new favorite book because it backed my worldview. I even began a podcast, entitled “The Best Time To Be Alive,” where I shared some of the good news that is never reported on.

Unfortunately, I failed to comprehend the third section of the book, where Pinker argues that despite the data to prove long-term progress, there is no proof that things will continue to improve. He detailed several possible events that could dismantle all progress, including bad political ideas and pandemics (well, you can say that aged well).

The reason for my demise was that I irrationally believed that things would continue to get better no matter what. 2020 taught me that life could get worse and trying to predict the future is irrational.

A rational optimistic worldview is based on a realistic assessment of the present and what you have control over. I can only hope for the best in the world and try to look for the good in people, but I should not expect an outcome.

2020 almost killed my optimism, and it probably killed optimism for a lot of people. So, to my fellow optimists: do not lose your optimism; do not lose faith. As the Dalai Lama XIV said, “Choose to be optimistic because it feels better, but remember to be rational with it.”

2020-12-03
Previous Post: UCCS has decline in spring enrollment, predicted 21 percent decrease
Next Post: How to prevent mask acne: advice from the experts