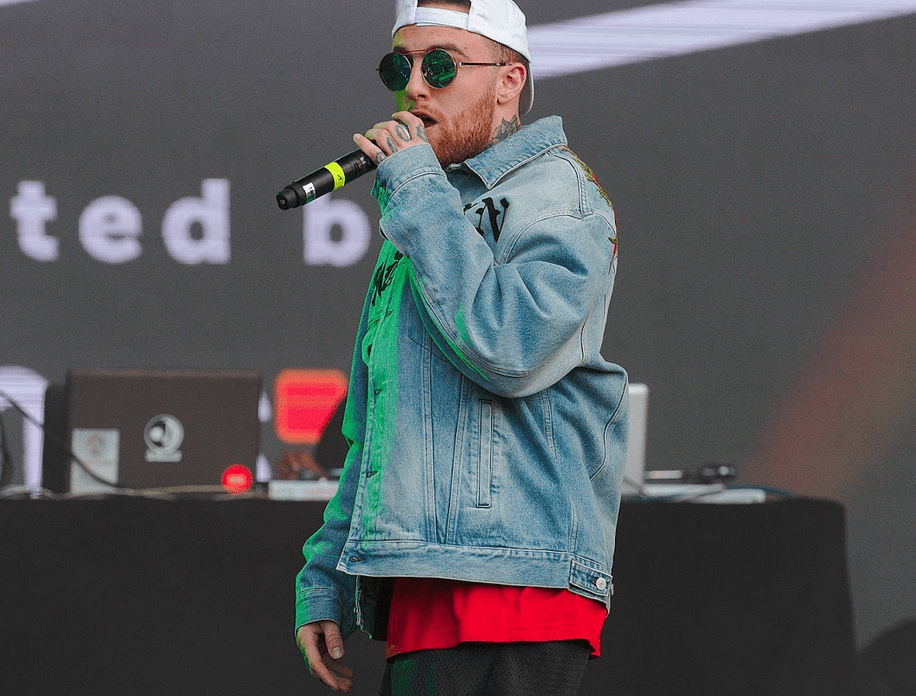 The timeline of Mac Miller: from Blue Slide Park to his demise

The Pittsburgh rapper Mac Miller, also known as Malcolm McCormick, was known for his witty word play and backwards snapback hats in the early 2010s.

Mastering his style through a series of mix tapes during this era, Miller’s young and careless attitude was what attracted his young fans to him the most.

The genre of frat rap was what Miller had pioneered after his first studio album in 2011, “Blue Slide Park.”

“I got these Ray-Ban shades, kinda look like something Lennon would rock / It seems like now I got a couple bags whenever I shop.”

A genre that cherishes a good house party and excludes any negativity in its lyrical lexicon.

With a bad case of Senioritis, Miller’s rebellious ways of rapping about ditching school, and his fresh-to-death appearance took a wrong turn during his second studio album release in 2013, “Watching Movies with the Sound Off,” a transition in sound that was described to be a “quantum leap” by Pitchfork Magazine.

“Making sure my mom and dad are still somewhat in love / All these backfires of my experiments with drugs / And I experience the touch of my epiphany in color form.”

Due to his experimentation with drugs, Miller’s feelgood bangers are now instilling a darker vibe.

Facing his demons head on, Miller exposes a whole new side of himself that fans haven’t seen before while rapping about dead friends and drugs.

Two years later, Miller felt the excitement of a fresh outlook on life, displaying his 2015 record “GO:OD AM” to the public.

Staying true to his new contemplative self, Miler now recognizes the destruction he had caused while exercising his inner demons on “Watching Movies with the Sound Off.”

“White lines be numbing them dark times / Them pills that I’m popping, I need to man up / Admit it’s a problem, I need a wake up / Before one morning, I don’t wake up.”

Battling depression and his anxieties on stardom, Miller’s lyrics always speak directly to the listener, Miller never doubting what his fans will think.

Picking up singing for the first time in his career, the 2016 record “The Divine Feminine” touches on Miller’s more sensitive side.

Putting his anxieties off to the side for a record, Miller would rather rap and sing about love.

“I’ll think of something to say, I always do / I’m in love with the way that you say my name / Every time it sound brand new.”

The County of Los Angeles medical examiners later released that McCormick had died from a mixture of fentanyl, which, according to drugabuse.gov, is around 50 to 100 times more powerful than morphine.

The name of the album is symbolic of his mental state – oppose to his later albums in his career where he was below the surface.

“Swimming” exhibits some of Millers strongest studio performances and lyrics that explained the depression and anxieties of stardom that hit him midway through his success. Symbolic of his mental state, Miller is finally swimming – which leaves fans to ponder if his demise was intentional or not.