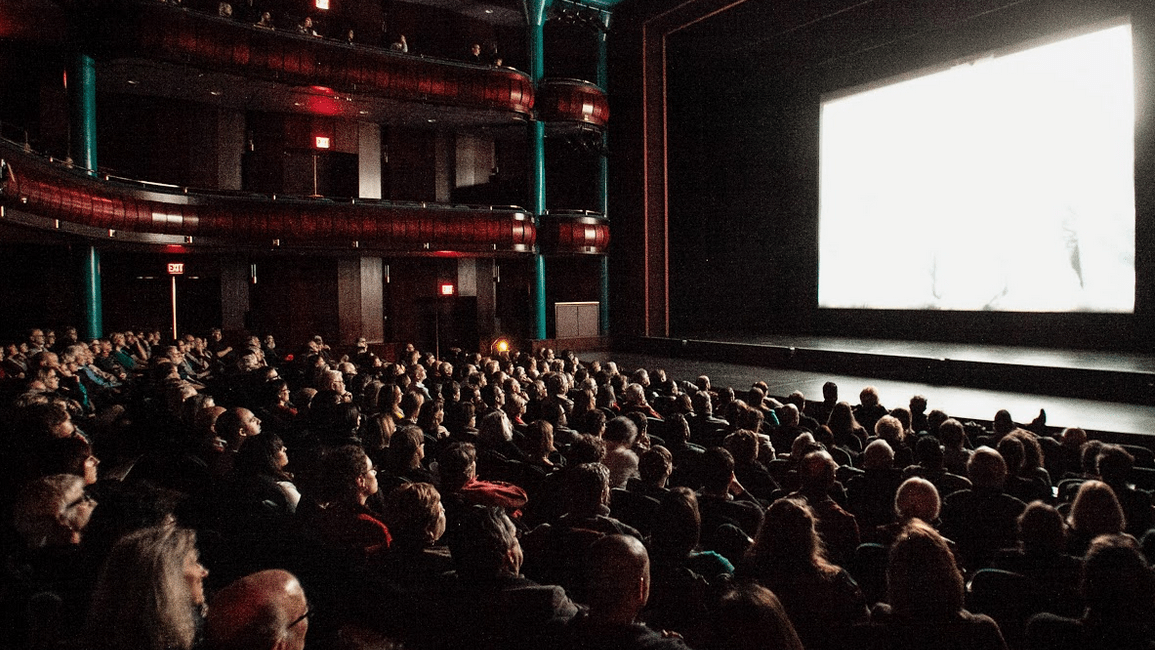 Little do most students know, our campus is home to a thriving community of aspiring filmmakers. As a result, film festivals held at UCCS are known for being exciting and competitive. The VAPA Film Club is currently gearing up to start working on the Third Annual 14’ers Film Festival.

Films in this festival are put under some interesting constraints. First, the contestants are given a theme they must follow to act as a unifying element and provide inspiration for participants. Contestants are split into a fitting 14 teams, each with a unique theme. Themes and groups this year were decided at the kickoff on Nov. 16.

The participants are then given 14 days to make a 14 minute film. This is meant to be similar to other film festivals with time constraints, like the 48 Hour Film Project, but it is geared to fit more comfortably into college students’ busy schedules.

The resulting creations are likely to be uniquely inspired in ways that only constraints like this can produce. With limited time, the teams will have to work hard to do things efficiently.

Limited resources, like time, are usually associated negatively with film-making, but they can actually impact filmmakers in ways that ultimately lead to more interesting creative choices. The lack of resources can almost be a tool used to help define a film.

Making a film that has a length requirement will also have impacts on the films at this festival. To make an interesting film that lasts fourteen minutes, every second of footage is valuable. The participants will have to create focused plots that will benefit from the 14-minute time requirement.

Another factor that will certainly affect the way the films are created will be the team aspect of the festival. Films differ from some other art forms because they require huge amounts of collaboration. It takes a lot of people to make a film, and all of these people will add personal aspects of their own creativity, even in small ways.

Erynn Mitchell, president of the Film Cub says, “With film, artists don’t act as the soul orator of their art form.” She explained that this means participants are very reliant on effective team work. “The emphasis is not on the individual, but is much more collaborative.”

The club is currently selecting judges from the film community in Colorado Springs and Denver areas. In order to impress these judges and take home a prize in this festival, participants will definitely need to function as well-oiled, film-making machines, as any flaw in team work will cost valuable time.

Even though the prizes make very good incentive to try hard to make high quality films, the prizes are not the only reason students take part in these festivals. These festivals ultimately assist in making connections. With film production being so reliant on teamwork, filmmakers need to be adept at networking to build teams when they decide to make movies. Festivals give people a chance to make the connections they need when they step out into the professional world.

Mitchell makes sure to emphasize this fact. She says that the goal of the festival has always been about strengthening the connections between filmmakers at UCCS. “It’s really about building a solid community.” This attitude sets UCCS apart from other institutions by elevating the art form at the school.

The 14’ers will take place on Dec. 2 in Dwire 121. Come support our students at this unique event.

2018-11-27
Previous Post: The timeline of Mac Miller: from Blue Slide Park to his demise
Next Post: You See CS: Adam’s Mountain Café: locally sourced with a global view