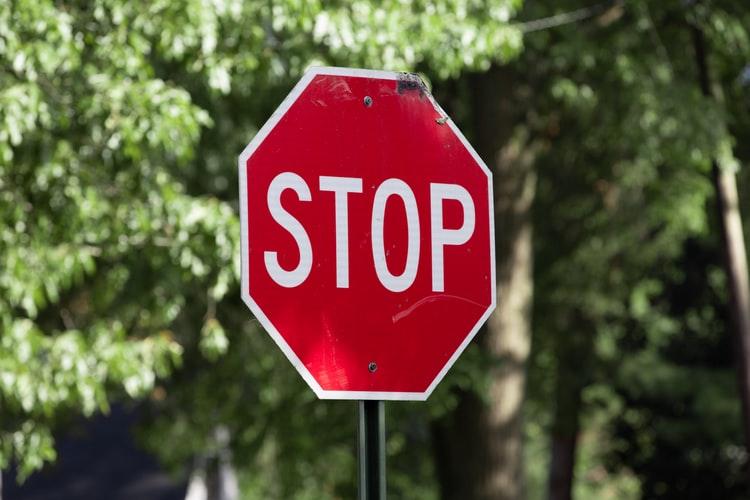 By: Cambrea Schrank
In: Opinions

There is nothing inherently weird about enjoying true crime stories. I mean, it is normal to an extent — so long as you are not printing and pasting portraits of infamous serial killers on your bedroom walls. Therein lies the problem.

Fascination can quickly sour into infatuation. The obsessive, murder-loving culture has resulted in what I would call a glorification of murder and its perpetrators, i.e., murder-themed birthday cakes and T-shirts that read “My favorite essential oil is chloroform.” You have got to be kidding me.

Here’s another one for you: “Blood stains are red — ultraviolet lights are blue — I watch enough murder shows, they’ll never find you.” Believe it or not, this innocent little poem is plastered on a travel coffee mug.

I would describe myself as a curious and concerned consumer of true crime content, so that is why I listen to podcasts like “Crime Junkies” on a pretty regular basis. I cannot look away from a metaphorical train wreck, and odds are, you can’t either. And there is a certain level of preparedness I feel when listening to an episode. It feels as if learning about killings and kidnappings increases my chances of survival, should I ever find myself in such unfortunate and dangerous circumstances.

I like discussing and dissecting true crime. I have tried joining true crime community pages online, but truth be told, they disgust and overwhelm me. (See the evidence listed above.) I wanted to learn more about infamous cases, not see Jenny on Facebook make flippant comments about knowing how to dispose of a body should the need arise.

When the Richard Ramirez documentary “Night Stalker” premiered on Netflix a few weeks ago, the true crime page I was following at the time was exploding with posts about it. I saw the documentary, and it is chilling. My main takeaway from it was that Ramirez was an absolute creep and piece of crap. Thus, I was pretty shocked when several page members made posts and argued for his physical attractiveness (which, ew).

If you are this kind of person, I beg you, please take a moment to reflect on the message you are sending. I get it, the whole psychological aspect of being able to say with relief, “Well, thank God it wasn’t me,” and maybe that is the message you are trying to send when you make such offhand remarks and distasteful purchases. But what about women who have been victims of the monsters, or almost were, or knew someone who was? Consider that.

Go ahead. Watch true crime for the adrenaline rush or the supposed evolutionary benefit. Read up on serial killers like Ted Bundy and Israel Keyes because their biographies make for quite the story.

But do not call yourself a real true crime fan if you are going to act like mocking, sensualizing and crudely commercializing it makes you invincible. It doesn’t. It makes you complicit. Not to murder, but to the glorification of it. Continue enjoying the content as it was meant to be enjoyed, but get yourself a new hobby.

Featured Photo by Will Porada on Unsplash