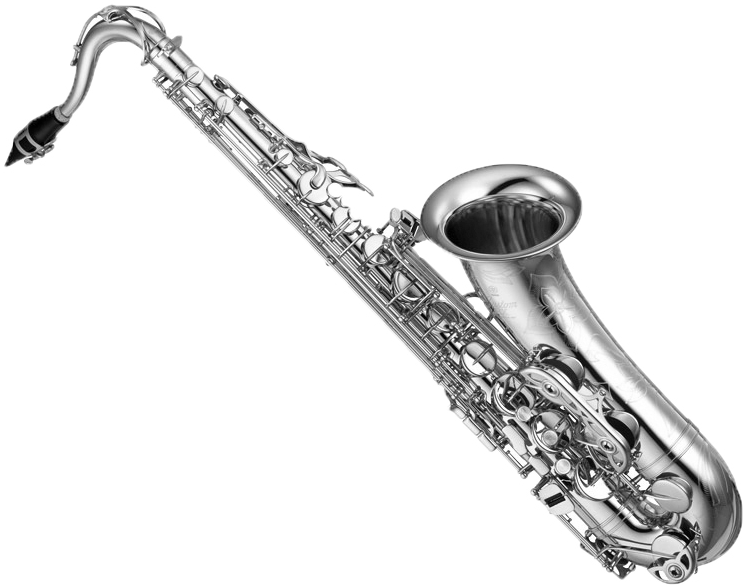 By: Lindsey O’Reilly
In: Sports & Recreation

Students who attend the next basketball game should keep an ear open for the UCCS Athletic Band.

The UCCS Athletic Band, also known as the Mountain Lion Athletic Band, entered their fourth year of performing at athletic events in September. The band will continue playing until the end of the basketball season in March.

The band, which is composed of students of all standings, plays mainly for two athletic teams on campus, according to junior electrical engineering major Zachary Glorioso, trumpet player.

“We mostly play for basketball and volleyball games but we’re looking to branch out here in the future,” said Glorioso.

Members of an athletic band traditionally play a variety of instruments, including trumpets, clarinets, saxophones, trombones, flutes, saxophones and drums.

Band members encourage students to join, even if they plan nontraditional band instruments, such as violin, cello and viola, according to junior marketing and accounting major, Stephanie Allen, who runs the band’s Facebook.

“We’re open to everyone,” said Allen.

Housed under UCCS Athletics and classified as a student employment opportunity, students have the opportunity to get paid for their work in the band as well.

Students are also able to work other on campus jobs with this position. Musicians work 8-13 hours a week during basketball season.

“I’ve played some of the same [pep songs] in high school. They never go out of style,” Allen said.

Mark Israel, lecturer in the Visual and Performing Arts Department and director of the band, embraces each student’s musical ability through highlighting them during performances.

“We try to feature the musicians as soloists as much as we can… most of the musicians play in the Concert Band as well,” said Israel.

The Athletic Band also performs off campus. They were featured in the downtown Parade of Lights and won first place for Best Musical Organization.

“One of our guitar players was asked to go to the Air Force band. We have some very strong musicians who come on board. [Winning first place] was a very neat honor for us,” said Israel.

Israel has also expressed interest in creating music camps for students once the program moves into the new ENT Center, where they will perform in a new concert hall.

“We haven’t pitched the idea to the departments yet, but I’d love to have music camps. It would be an opportunity for us to draw in more students and further involve the Springs community,” Israel said

Students with any previous musical experience in high school are encouraged to join. Rehearsals are Thursday nights at 5:30 p.m. and Friday nights from 4 – 5:30 p.m. in room 168 at University Hall.

They also hold rehearsals for each section of instruments to practice their part of the music piece separate from the entire band. This type of rehearsal is also known as sectionals.

For more information, students can visit visit the Athletics Band’s Facebook page where they post all of their game performances and program announcements at facebook.com/UCCSMtnLionBand.