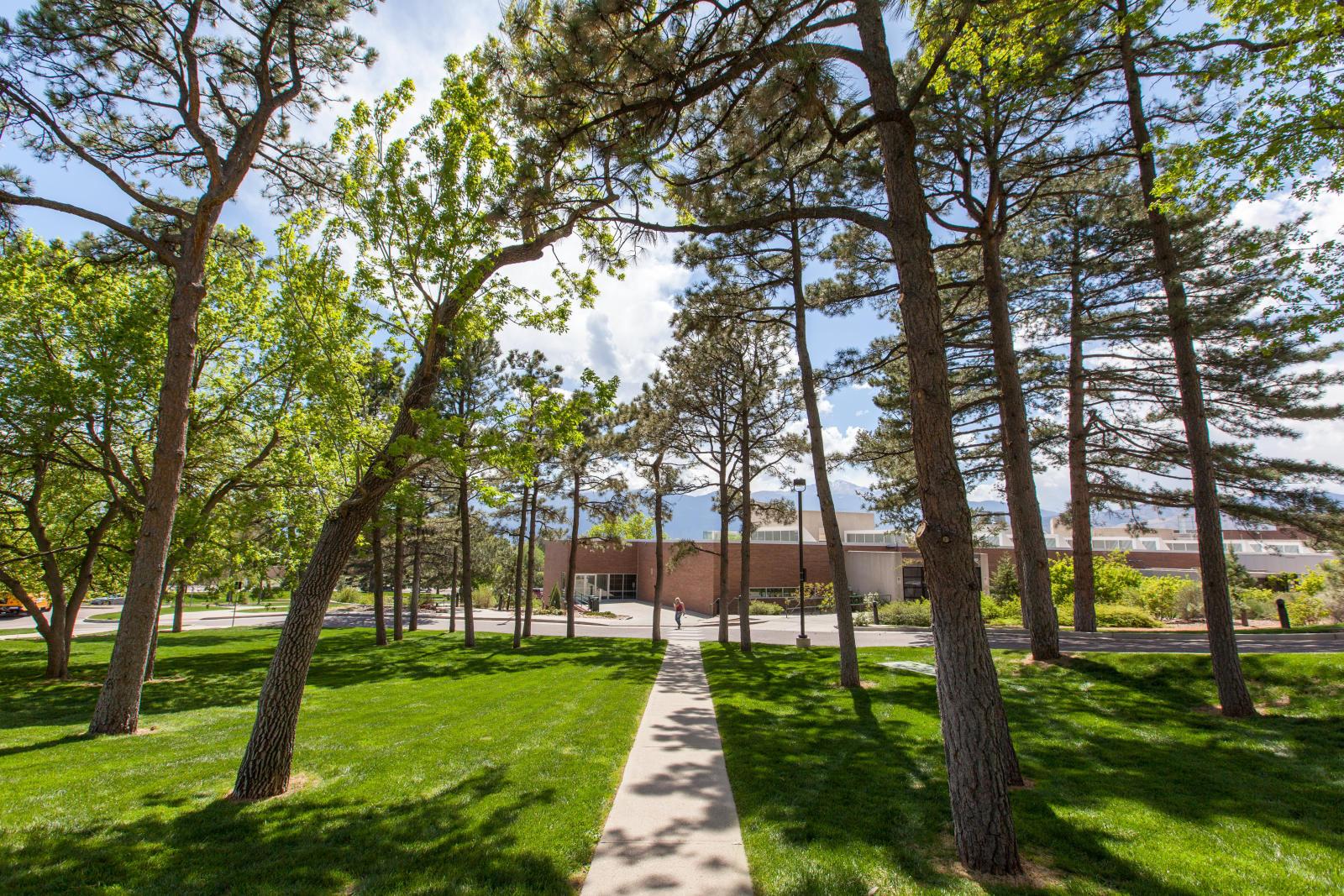 By: Isaac Werner
In: Culture, You See CS

To celebrate the 150th anniversary of the city’s founding, Colorado Springs asked its citizens and community members to take part in planting trees. Announced in 2018 by Mayor John Suthers, Parks Director Karen Palus and City Forester Dennis Will, the goal of planting 18,071 trees by the sesquicentennial anniversary has reached the doors of UCCS.

Chancellor Venkat Reddy announced that the UCCS community would be taking part by planting 150 trees on campus. A planting event will take place in late April to help the city reach its goal of 18,071 trees by July 2021.

The significance of trees in Colorado Springs and its history is reflected in its founding.

Colorado Springs’ founder, General William Jackson Palmer, founded the city in July 1871. After the Civil War, he initially came to Colorado as a surveyor with the Kansas Pacific Railway in search of possible railway routes through the Colorado territory.

The founding of the city occurred on July 31, 1871, and was initially called Fountain Colony, downstream of Colorado City. It was later renamed Colorado Springs for several springs that were discovered alongside Monument Creek.

Palmer’s impact on Colorado Springs did not stop with its founding. Palmer provided initial funding for Colorado College and the Colorado School for the Deaf and the Blind. He also provided funding for the tuberculosis sanatorium that would become UCCS.

UCCS is joining the effort, but the city itself also implores its citizens to take part in the challenge.

The COS 150 Tree Challenge Fund can be found on the Colorado Springs city website, underneath the “Tree Planting Challenge” tab. For Colorado Springs citizens who want to participate in the challenge but cannot plant a tree of their own, donating to the fund will help in establishing more trees in the city’s parks.