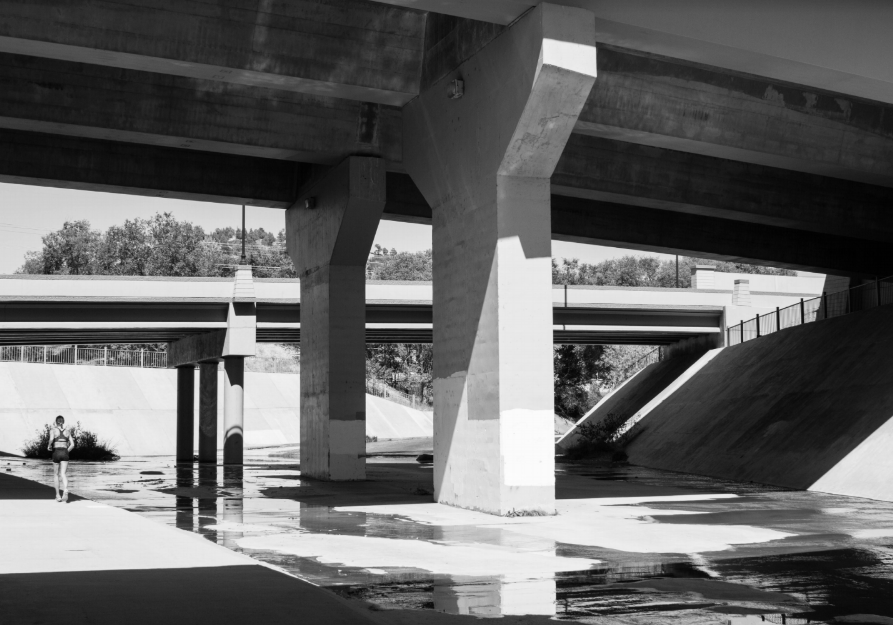 For the sixth year in a row, members of the Colorado Springs community gathered to help clean up the Fountain Creek Watershed, including a contingent from UCCS.

UCCS’ contingent joined the public from Oct. 1 to 3 to liberate the Templeton Gap Floodway of 40 bags of trash. UCCS’ side of the cleanup is organized by the Office of Sustainability, whose aim is to help maintain clean waterways and to allow the university community and public to collaborate and improve the community.

The Office of Sustainability partners with multiple clubs and organizations on campus for Creek Week cleanup, according to Kimberly Reeves, senior sustainability programs manager, via email.

Reeves said that over the course of the three days, around 100 volunteers showed up for a total of five hours and they collected 40 bags of trash and one and a half grocery carts of trash.

Along with cleaning up the Templeton Gap Floodway, participating students were given a tour of the Sustainability Demonstration House and UCCS Farm after their cleanups, Reeves said.

Reeves said that participating in Creek Week ends up creating a lasting impact on the students who participate.

“Creek Week is a wonderful platform to actively engage students in their surrounding community,” said Reeves. “Not only do they learn about their local waterways, help keep trash from ending up in our oceans, but they also hopefully find a sense of place in knowing their fellow neighbor.”

Reeves said that as long as the Fountain Creek Watershed Flood Control and Greenway District hosts this program, UCCS will be involved.

“UCCS has adopted a section of Templeton Gap Floodway through the City’s Adopt-a-Waterway program. Because of this commitment, the Office of Sustainability hosts one cleanup per semester,” Reeves said.

Creek Week is only held once a year, and the UCCS watershed cleanups are only hosted twice a year, but there is room to grow from here. One of the ways to grow, Reeves said, is by hosting a third cleanup over the summer.

However, Reves said that this would require more outside assistance. The Office of Sustainability would need additional support from any clubs, organizations or departments to include a third cleanup, and she said the office is willing to develop partnerships to implement more cleanups.

According to the Creek Week website, the overall event includes over 2,000 volunteers and goes from Sept. 28 to Oct. 6.