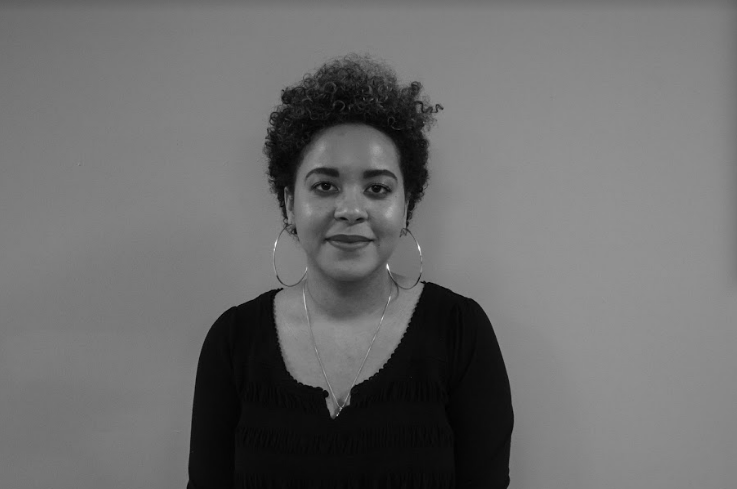 UCCS diversity does not reflect city demographics, can still improve

By: Mara Green
In: Opinions

In the 13 years I’ve lived in Colorado Springs, the city has never seemed diverse from an outward glance, especially to someone from an AfroGerman family.

What I like about UCCS is that it celebrates the thousands of faces that come to its campus. Through transfer programs, safe spaces and a variety of inclusive opportunities, many colleges hope to become the beacons of diversity across the nation.

UCCS hosts 14 clubs dedicated to supportive communities for students ranging from sexuality and gender to ethnicity and disability.

The campus also shows how it appreciates diversity through Diversity Summits, a congregate of open minded and highly supportive students and trained faculty.

According to the Office of Institutional Research, UCCS is only 66 percent white.

The United States 2015 Census reported that 79 percent of the Colorado Springs population documented themselves as white, 6 percent as African-American, 3 percent as Asian-American and 16 percent as Hispanic or Latino.

This is out of an estimated population of 456,568 people. This makes UCCS more diverse than the city itself.

While I would like to see even more diversity on campus, I can see there is a definitive effort on the university’s side to make sure that no student is excluded from their ability to obtain a higher education.

There is still much to be worked on to make UCCS an open space for a variety of students.

Clubs aren’t restricted to the campus and should be open to more people outside of the UCCS system.

Education happens outside of the classroom. What we learn among our peers is applicable in our daily lives.

Students are more than capable of transferring what they learned outside of the classroom to their surrounding communities.

This is why diversity is so critical, especially within the higher learning system.

But a couple of nearby campuses hold less; Colorado College ranked at 1,121, and CU Boulder ranked at 1,459, according to College Factual.

The varied population of students and the complete openness of UCCS is what compelled me versus my first choice of CU Boulder.

UCCS offers a positive and thorough education to all types of people on our campus.

While our school’s growing size could be off-putting to some transfer students, an individual’s ability to open up in communities on campus is widespread.

While some students come from within the United States, others will take interest from outside of the country. With their love for new surroundings, these students not only educate their peers, but also themselves.

Different viewpoints come from people that have experienced multiple events to shape their views. Students who lived in Colorado and never left the country, let alone the state, can learn amazing things from new students.