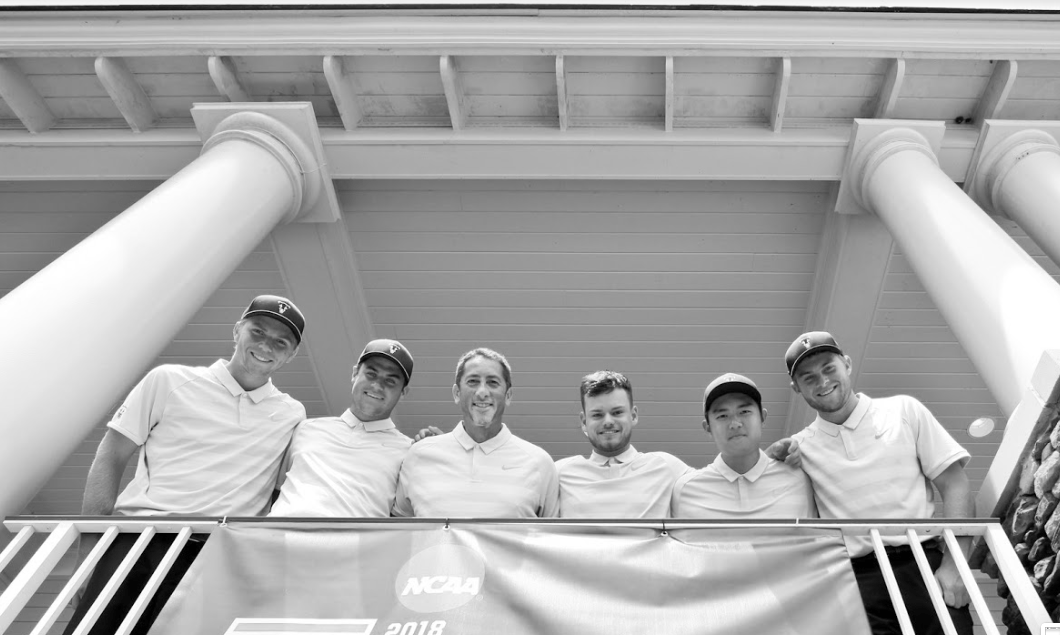 Men’s golf managed only one top five finish in four tournaments during the fall season, while the women are currently ranked second in the Rocky Mountain Athletic Conference (RMAC).

Three of five tournaments for the men were cut short due to weather.

“Nothing worked well in the fall,” said head coach Phil Trujillo via email. “It was a very strange fall season so we’re going to put that in the past and work towards having a great spring season. We will have to get off to a good start [in the spring] and hopefully carry that through the season.”

The men’s golf team is currently ranked No. 14 in the region with only top 10 teams making it to the regional tournament. “We haven’t missed regionals in 20 years,” said Trujillo. “The boys know what they have to do and are working hard to get us in position to make it.”

Trujillo credits trainer Derek Savage for helping the team get back into game shape following the winter break.

“We will continue to work hard in the weight room,” Trujillo said, “and we’ve been playing as much as possible. The scores from the recent qualifiers have been good. We can build on that. It’s about putting pressure on all shots, so we try and emulate that in our practices.”

The men’s first tournament of the spring season will be the UC San Diego SoCal Intercollegiate on March 4 in Santee, CA.

“The spring is different in that the events are ones that we typically play in, so we know them well,” said Trujillo.

After competing in the SoCal Intercollegiate, the men will have four more tournaments before the RMAC Championships at the end of April.

“We don’t travel any more than we have to,” said Trujillo. “It can be a bit stressful when we have seniors that are graduating. They typically have a lot more going on that takes additional time and that can get stressful. It’s about being prepared, and the guys do a very good job with that.”

Along with men’s golf, the women’s golf team performed well during their fall season — top three in two of their four tournaments — and is looking to build on their momentum going into the spring.

“In the spring, we are working on consistency and confidence,” said women’s head coach Sadie Farnsworth via email. “The girls have been playing a lot of rounds to help self-evaluate their games and build a plan that they can progress on.”

The women’s team is currently ranked second in the RMAC, behind CSU Pueblo.

“The girls are strong players,” said Farnsworth. “They have tremendous ability and are in the process of perfecting it. We really try to create a game plan that they can perform under any circumstances.”

While weather conditions have not been the best as of late, Farnsworth says that the team is currently practicing as much as the weather will allow.

The women’s first tournament of the spring season will be the SMU Rattler Invitational on March 4 in San Antonio, TX. Three more tournaments will follow between then and before the RMAC Championships in late April.

“This season our travel schedule is pretty spread out,” said Farnsworth. “This will benefit the team and help us prepare specifically for the upcoming tournament. It also helps them recover and get caught back up with school before we leave again. We travel for 3-4 days at a time, so they really miss a lot. They are great students and really put the effort in to staying on top of their school work.”

2019-02-26
Previous Post: SOLE Center offers a variety of events, excursions
Next Post: Satire- Why Carl’s Junior proves that we don’t live in a simulation: Travis’ justification