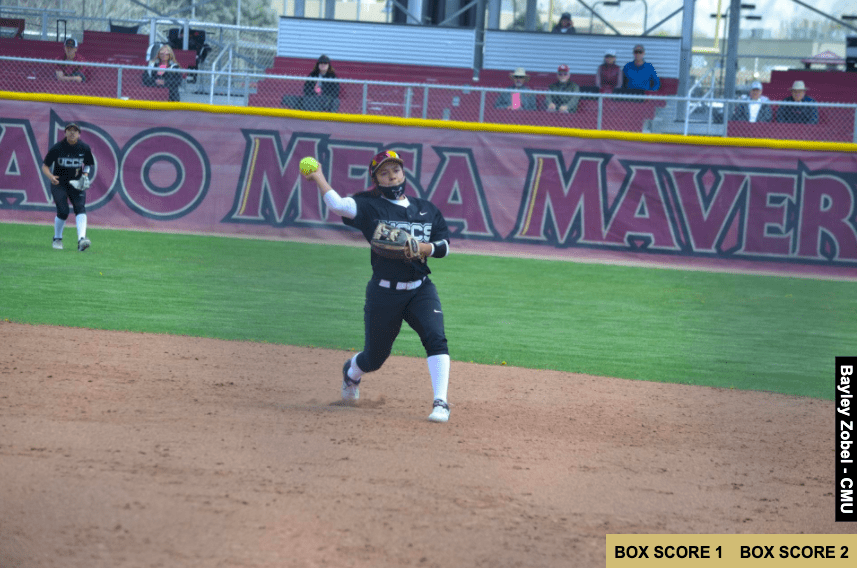 By: Julia Elbert
In: Sports & Recreation

The UCCS Softball team currently has a 13-17 total record and a 12-14 conference record.

Despite their current losing record, the team still has time to pull together a winning season. The Mountain Lions recently played Denver Metropolitan University and lost all four games. The team also swept Black Hills State University for all four games earlier in the season.

The season started off with a win against Fort Lewis, leaving the game with a 3-1 score. The win-streak came to an end and the team continued with a losing streak of five games.

To pull them from the losing streak was the sweep against Black Hills State. They played two games against Chadron State on March 8, one win of 9-7 and one loss of 7-10.

The team is playing at Colorado Mesa the weekend of April 17, and will play in a series of four games, two on Saturday at 12 p.m. and 2 p.m., and two on Sunday at 11 a.m. and 1 p.m. You can livestream the games at this link.