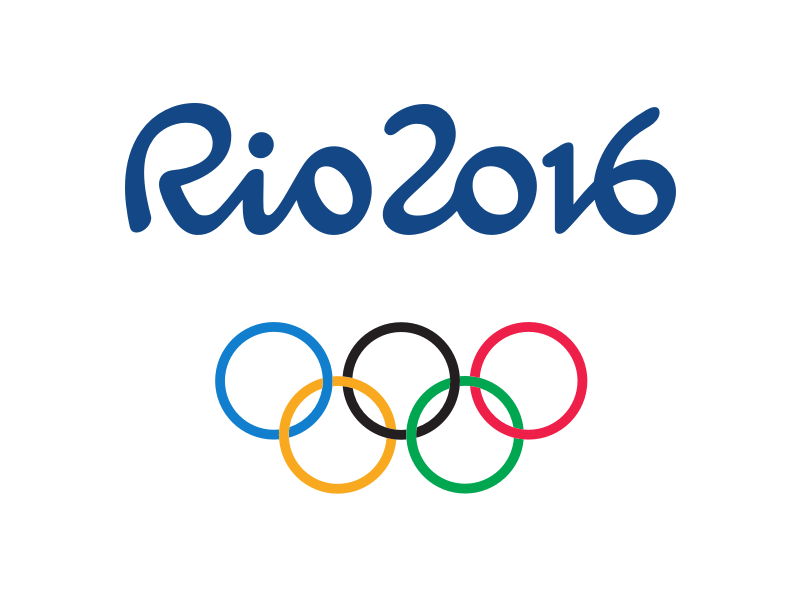 By: Audrey Jensen
In: Sports & Recreation

Holding a world and Olympic record for fi ve minutes meant a lot to sophomore mechanical engineering major Jennifer Valente, but what meant more to her was the support of her family being there to watch her as the U.S. cycling team took home silver in the women’s team pursuit.

Valente and her teammates, Kelly Catlin, Chloe Dygert and Sarah Hammer, took home a silver medal in women’s team pursuit in cycling on Aug. 13 in the Rio Olympics.

In team pursuit cycling at the Olympics, nine teams start out to compete.

Eventually, different qualifying teams are paired off by numbers and progress to the next round until the two teams with the top race times qualify for the bronze, silver or gold medal finals.

Valente and her team moved on to the gold medal final before Britain out-rode their time, and the U.S. women’s team unknowingly held the Olympic and world record for women’s team pursuit cycling for about fi ve minutes, according to Valente.

“We didn’t know during the competition, you’re so focused on the ride, execution, doing what you need to do in the moment,” said Valente.

It was exciting to know that for a while their team held a couple of records.

“We were making history; we did that as a team that was really special.”

Although the team doesn’t hold the world or Olympic record for team pursuit, they currently hold the U.S. record at 4:12.45.

For six years, Valente has raced competitively. She moved to Colorado Springs for the convenience of the Olympic Training Center from San Diego where she grew up.

Wanting another focus in her life, Valente also decided school would be a good alternative for her.

“I realized three years out of the Olympics I would need something besides training. UCCS was a good option in (Colorado Springs).”

Leading up to the Olympics, Valente said she was not enrolled in school last semester, and she wanted to give either 100 percent of herself to train in cycling or going to school.

“Balancing school and training is very diffi cult…I realized I could only do one to the very best of my ability.”

Valente also believes school has been a good way for her to motivate herself when training gets tough, and vice versa.

Advice she wants other student athletes to know is that practice will show progress.

“Just keep going. The biggest thing is that you’re not going to see huge jumps in anything, consistency is the way to get anywhere.”

She enjoyed making memories with her family in Rio in addition to placing silver with her teammates.

“Both my brother and parents were able to come. That was really special being able to show them the village…having them see the ceremony and the race.”

2016-09-06
Previous Post: News you missed over the summer: Variety of developments at UCCS
Next Post: UCCS Radio looks to expand stream on campus and expand shows