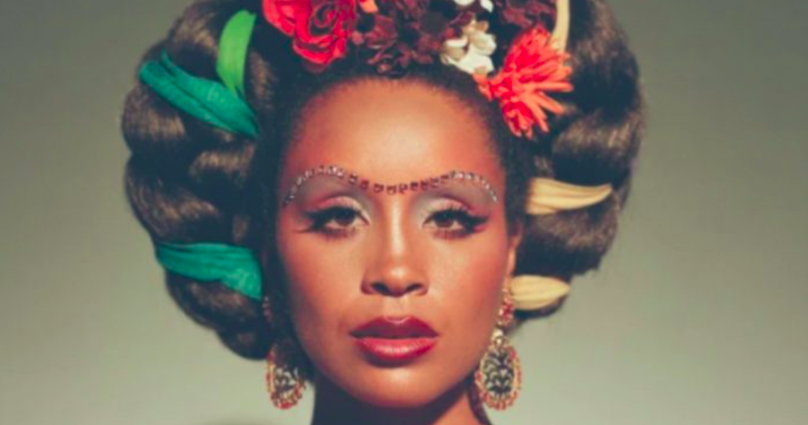 By: Taylor Burnfield
In: Culture, Music

Although the past year has been void of concerts and music festivals, that has not stopped artists from creating new music. The four albums mentioned below are set to release sometime this summer:

The Black Keys started out as a humble, two-man blues band in 2001. Throughout their 20-year career, The Black Keys have experimented with different genres and have even taken a few hiatuses from the music industry.

“Delta Kream,” The Black Keys 10th studio album, is set to release on May 14. The album is a throwback to their earlier albums, which were heavily inspired by blues and folk music. The album pays tribute to blues artists such as R.L. Burnside, Junior Kimbrough and Fred McDowell, according to Rolling Stone Magazine.

A single for the album, a cover of Junior Kimbrough’s “Crawling Kingsnake”, was released on April 16.

Silk Sonic is a newly-formed R&B duo consisting of Bruno Mars and Anderson .Paak. The group performed their single “Leave the Door Open” at the 63rd annual Grammy awards. Their performance was reminiscent of iconic 1970s groups such as Earth Wind and Fire and The Commodores.

The band has hinted at releasing an album soon, although an official release date has yet to be announced.

The Marías are a dream pop band with jazz and Latin influences. They have not released a full album since “Superclean Vol. II” in 2018. The band recently announced that they will be releasing their third album, titled “Cinema,” on June 25.

The Marías released a single for the album, “Hush,” on April 29. The track has an eerie, 1980s influence. According to the band’s Instagram, the song is about how “there’s always someone with an opinion and something to say about what you’re doing … this song is about not giving into their words.”

Lion Babe is an R&B duo with dance, funk and electronic influences. Their music is consistently upbeat and positive. They recently announced that their next album, “Rainbow Child,” will be released sometime this summer.

The band released a single for the album titled “Frida Kahlo” on April 22. Vocalist Jillian Hervey said the track is “a song that honors the spirit of Frida Kahlo. Her art and creativity helped to nurture her pain. It is a celebration of her fearless authenticity,” according to an interview with nme.com.