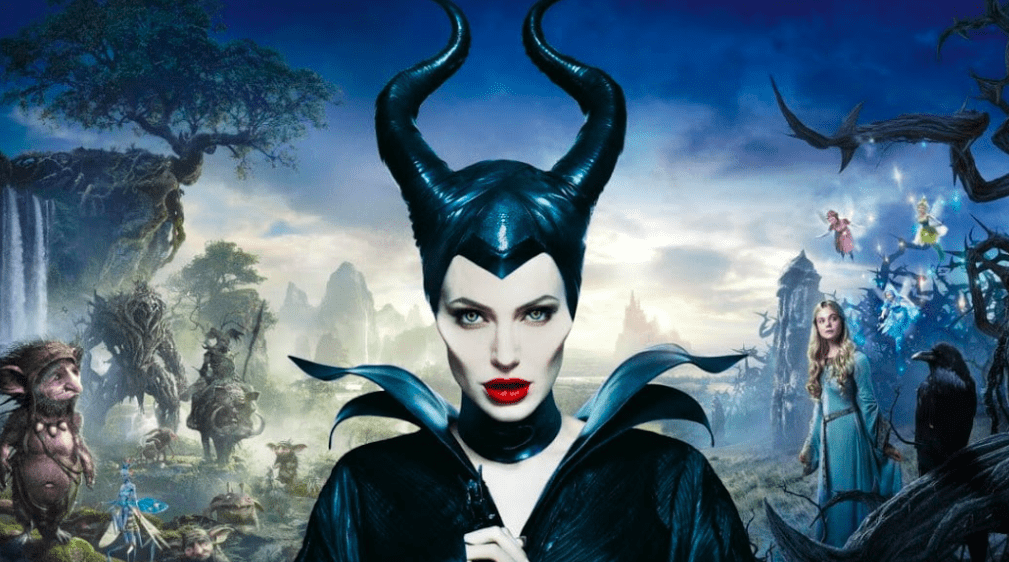 By: Suzanne Seyfi
In: Features, Voices of UCCS

A random sampling of the UCCS populace finds that students are not invested or interested in Walt Disney Pictures’ live-action remakes of beloved classic films: a trend so pervasive it has its own Wikipedia entry.

Perspectives varied on why the remakes are so disliked.

Howie Hill, a first year master’s student studying computer science, said, “There’s subliminal messaging in all of it. I just don’t like it.” He was concerned about impressionable young minds.

Nobody could think of more than one or two films in the category, although there are as many as eleven, depending on which internet listicle you agree with.

Jacob Rigsby, a junior majoring in English, said he partly enjoyed parts of the Alice in Wonderland remakes, but shares that he is  “just a big fan of those stories.”

“I have some grievances with producing live-action remake of animated animals like the Lion King and Dumbo,” said Victoria Mason, a junior history major.

“Previous movies with CGI animals look unrealistic and almost cartoonish,” Mason said. “I get the idea of making these movies live-action to attract a new audience, but if the balance lies between hyper realistic and expressive, then there has to be a compromise.”

“They can just totally rework who the stars of the show were,” he said. “If you know the story, and then you go and watch the movie, you’re like, ‘Well this wasn’t true to anything I know.’ So it makes it difficult to go and watch.”

Hill also acknowledged that age of exposure might have something to do with it. “It also depends on how old you are. Watching the originals [then the remakes], you’re like, ‘What the hell is this.’ It just changes a lot.”

Arin Broomfield, a senior double majoring in philosophy and political science, waxed academic on the subject: “Rehashing the same stories which have been told from the dawn of time – or at least the past several hundred years – might indicate a certain lack of verve in a film mogul as legendary as Disney, but from the perspective of a viewer I can appreciate the timelessness of the stories and the artistry.”

Broomfield continued, “Ultimately I believe these live-action films, while transiently diverting, would be better replaced with more diverse and original stories – Coco and Moana come to mind – which have the power to bring new life to the Disney brand.”

Mason had a positive note to add. “I enjoy the prospects of the live-action remakes. I like the fact that Disney is celebrating diversity and hiring actors and actresses for culturally appropriate roles instead of whitewashing.”

However, even those with nice things to say did not seem enthused about the many more Disney remakes to come.

Rigsby summed up the general consensus by saying, “I don’t have much of a take on the remake thing. I don’t think I’ve seen many of them and I haven’t thought about it.”