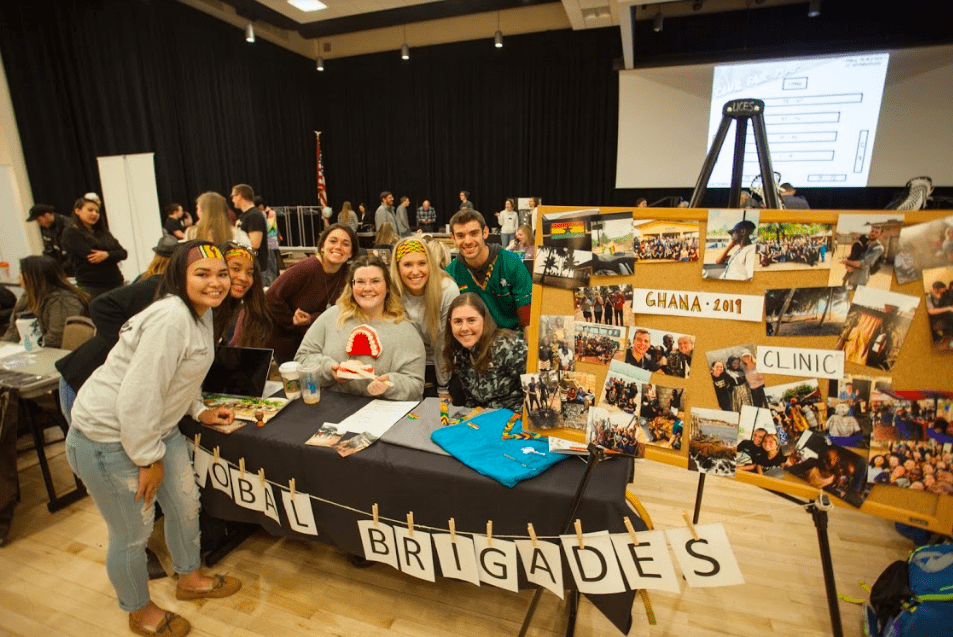 Voices of UCCS: who are we?

In the hectic, fast moving pace of our lives, it becomes natural to rush to where you need to go and not take any time to acknowledge the people you may be walking past every single day. Everyone has their individual background and story they carry with them through life that signifies who they are as a person.

Walking up to three random people all over campus to get their story has an interesting way of impacting and inspiring a person. These three stories come from UCCS students on what their lives have entailed that so many people are unaware of.

Walking in the library, Johan Barry sits at the circulation desk ready to answer any questions people may have. Barry is a junior at UCCS majoring in communications with a background from all over the world. His dad is a librarian for the Air Force which has been the reason for moving so much and getting to see the world.

Barry was born in Hawaii and at a young age moved to Japan with his family where he lived for 5 years. He then moved to Colorado Springs and has been living here since 5th grade, when his dad transferred to the Air Force Academy.

When it was time for college, he decided to go to UCCS because it would be close to where his family was living. He has two jobs on campus, one being working in the library, which he has been doing since December and enjoys. After graduating from UCCS, Barry’s dream is to be a film critic or to work for a magazine company. For now, he plans on staying in Colorado Springs although he said, “I definitely prefer Japan.”

Sarah Brickens is a senior at UCCS and will be graduating this May with a bachelors in psychology and a minor in philosophy, mentioning that she feels like her minor and major “really connect together with understanding different people and their perspectives.”

She was born in Honolulu, Hawaii and, as a baby, moved to Colorado Springs. Brickens works at the Student Life center.

“Before I went here, I went to Pikes Peak Community College, and at first I didn’t want to go here because it it seemed like a common university. I wanted to go somewhere out of state.” She decided to stay here because it would be closer to home and more convenient when transferring credits. “I’m pretty happy I have some friends that go here. I knew people and my brother graduated from here.”

After graduation this spring, Brickens is planning on going to Charis Bible College in Woodmoor to get her ministry degree. Her goals are to be a pastor or missionary and work with young adults. She continued on to share that she feels her degree program will “also help with ministry and relating to others because I want to work with young adults.”

Reily Williamson is a freshman majoring in geography and environmental studies with a minor in humanities. She is from North Carolina and decided on UCCS because of her background in Colorado.

“When I was younger, I came to Colorado every year to snowboard and I love the mountains and the people. I knew this is where I wanted to begin my future,” she said.

With all of her friends and family living back in North Carolina, she explained how she missed them, but now, if she left Colorado, she would miss the people here just as much. During her high school years, she transitioned schools, which she believes helped to make her more confident and independent.

In the future, she wants to do international aid work and travel a lot. “I want to help developing countries with the people, water systems and human environment interactions,” said Williamson.

According to UCCS News, enrollment reached a record count of over 12,500 students in Fall 2018. These three students, along with every other person, have their own unique story to tell. What’s yours?

2019-02-05
Previous Post: Student journalists play an important role in society and on campus
Next Post: “American Prom” enacts friendship and coming of age