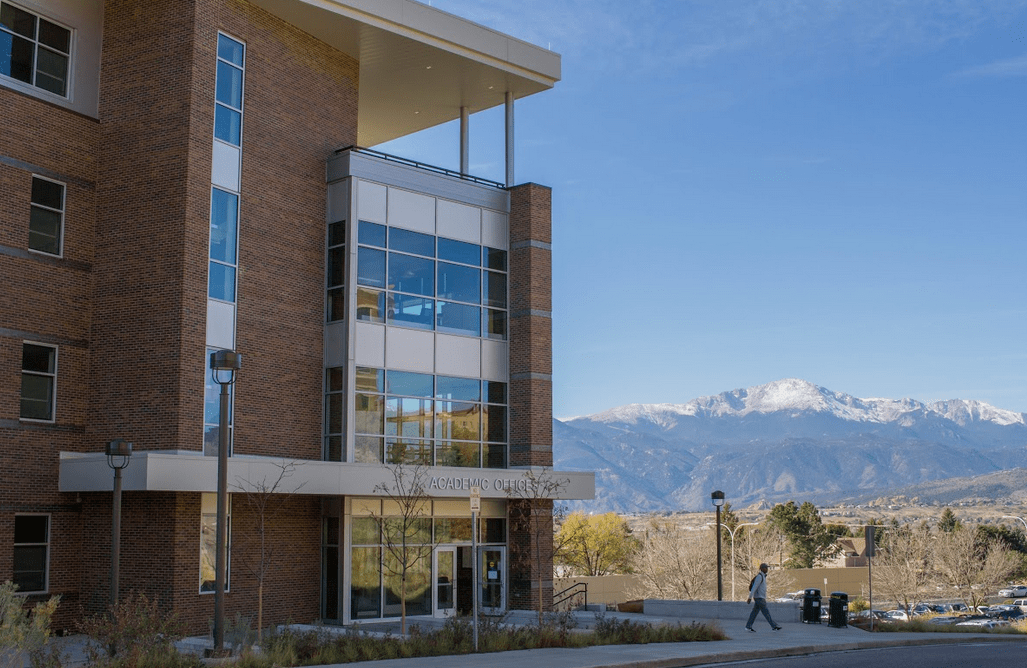 The Women and Ethnic Studies (WEST) department has published a memo accusing Dean Peter Braza of violating college policy in how he has handled the assignment of faculty in regards to the WEST and Sociology departments.

Dr. Dena Samuels’ tenure line has been reallocated after her retirement, in the process preventing WEST from hiring a faculty member to replace her who is qualified to teach Latinx studies, removing the track from WEST in the process.

The official UCCS WEST Facebook page posted a statement in response to the changes.

“We are deeply concerned about the future of WEST. The administration has decided not to allow WEST to replace two faculty that recently departed.”

Since the announcement that the university would not seek replacements for the positions in the department, it now only has three full time faculty, three part-time faculty members and one part-time instructor.

None of the remaining faculty members specialize in or can teach Latino studies courses. This has resulted in the department dropping the LatinX certificate.

“This is disconcerting given our local population and the University’s expressed concern with recruiting Latino students,” the department said on the Facebook announcement.

Letters of protest from students and alumni have been sent to Chancellor Venkat Reddy supporting the WEST program.

Alumnus Jami Wilson wrote one of the first letters of protest that were sent to both Provost Tom Christenson and Reddy.

“I genuinely believe that without adequate positions and funding within the WEST program, the UCCS community will lose one of its most valuable education and socializing assets,” Wilson wrote in her letter.

Wilson, who was a history major, said that WEST acts as a vital staple to campus diversity and is irreparably damaged without LatinX studies courses. Her letter details her personal experience with WEST and discusses how the WEST program at UCCS has acted as a support system for students from all departments.

“Without this tenure track line, a curricular gap in Latinx studies will be imminent for WEST, which will result in a substantial number of students who previously found a voice and a community in WEST to leave the WEST program entirely.”

WEST major Ingrid Dos Santos has designed an assignment for her degree portfolio around the current and future threats to the WEST department.

“The point of my assignment is to provide background information on the threats that these types of interdisciplinary studies have always been threatened by, talk to other WEST students on the campus about their relationship with the program and to provide solutions and eye-opening data on how and why these studies are worth the investment in a university such as UCCS,” said Dos Santos via email.

Dos Santos hopes that her research on the subject will gain recognition from Reddy and encourage him to reinstate support to the LatinX program and the department as a whole.

Associate Vice Chancellor for Inclusion and Academic Affairs and Chair of the WEST department Andrea Herrera has been actively opposed the decision to reallocate the tenure track.

“We are encouraging students to share their experiences in the WEST department to stress its importance on campus,” said Herrera.

The complaints said that Braza did not follow the process laid out by the College of Letters, Arts and Sciences (LAS) or the WEST by-laws and policies.

“Dean Braza’s decision to reallocate Dr. Samuels’ tenure track position and roster an instructor in the Program without the director’s knowledge or consent threatens departmental and programmatic autonomy and academic freedom and creates a negative precedent for any small departments in LAS and/or across the campus—such as Languages and Cultures, Anthropology and Philosophy—which have decreasing/low numbers of majors,” as was written in the memo.

“[The memo] brings up a variety of issues from a certain viewpoint, and much of it is simply misleading and/or not true,” said Braza via email.

Braza also wrote a letter addressed to the College of LAS.

“I believe they would benefit from having a person who is an expert in Latino/Latina studies. However, this is like nearly every department in the college that does not have curricular or research coverage in all their desired areas,” said Braza in the letter. “That is where we are at as a college, yet we all offer our students an outstanding education and our research is strong.”

Braza said that the reduction in WEST enrollment has dropped, which was a deciding factor in the tenure reallocation.

“Unfortunately, the enrollment in WEST courses is down by over 20% in the last five years, and the number of majors is still low,” said Braza.

“I appreciate the uniqueness each program brings to making us better as a whole, from WEST, to Physics, to Psychology, to American Sign Language, to ROTC, to Communication, to Theatre,” said Braza. “We are one academic family, and like all families, we contribute in different ways to inspire each other and to grow together.”

Provost Tom Christenson assures that he is working closely with Reddy and the WEST department to formulate a plan to protect and strengthen the program.

“The Chancellor and I have met with WEST faculty and with representatives from Faculty Assembly. We are working with them to better understand how to position the excellent work done by the WEST faculty into the broader campus efforts in diversity and inclusion,” said Christenson via email.

Neither Christenson nor Braza have indicated that the LatinX tenure line will be allocated back to the WEST department.

Herrera will continue to work toward reestablishing the LatinX tenure line within WEST.

“We are committed to the value of the work we do,” said Herrera. “In today’s highly fractured cultural climate, creating safer spaces for civil dialogue around difference and equity could not be more important.”