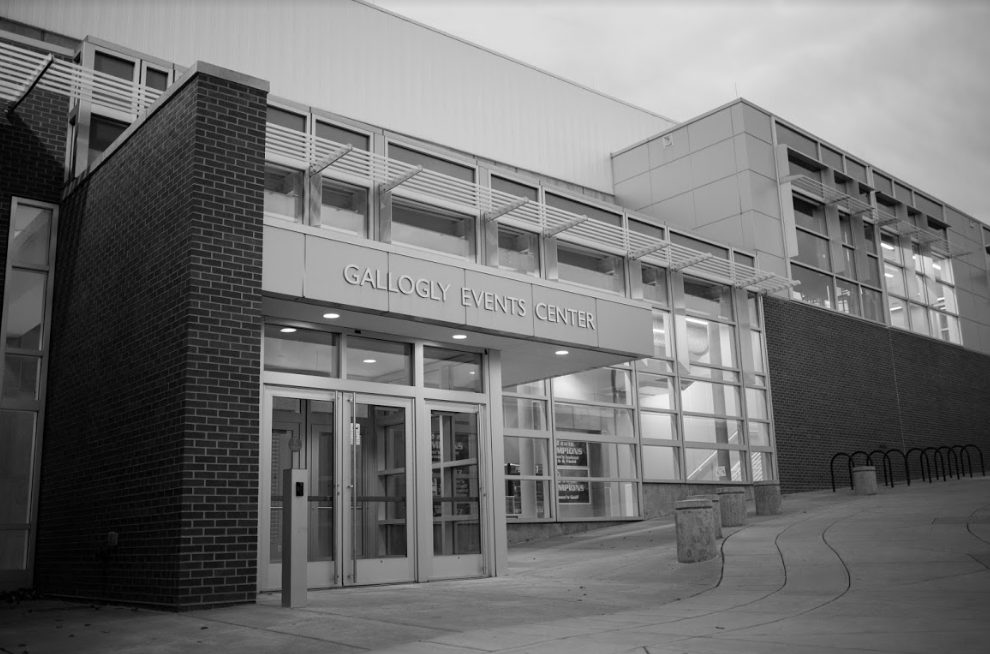 Women’s Soccer and Volleyball knocked out of RMAC tournaments

Similar to the weather of Colorado, Women’s Volleyball and Women’s Soccer both had seasons full of ups and downs. The two teams closed out their seasons this past month by competing in their respective Rocky Mountain Athletic Conference (RMAC) tournaments on the weeks of Nov. 6 and Nov. 11.

Women’s Volleyball season ended in St. George at the hands of the Dixie State Trailblazers in a 1-3 loss in the RMAC quarterfinals.

Going up against the No. 2 seed, the No. 7 seed Mountain Lions prevented a shutout by winning the third set 25-19.

“We played really well,” said head coach Chrissy Elder. “[Dixie State] is a pretty tall, physical team. We’re a much smaller and quicker team, so the game was a 50-50 control.”

Elder said that her team’s inexperience may have been their downfall, but that both teams were very even.

“When we played them [in the DSU tournament] in August, we just couldn’t sustain some of that energy. I think [this time] that we gave them a run for their money and they weren’t expecting it.”

This was the final collegiate volleyball game for senior Alyssa Brinton. Brinton was recently named to the 2018 All-RMAC First Team last month.

“[Brinton’s] been here for a while and she’s been an all-RMAC kid for most of her four years,” said Elder. “It’s kind of hard to replace a kid like that, but I think our kids are up for the challenge.”

“I was hoping we would go further in the tournament, but all around it was such a great year,” said Brinton via email.

Brinton, a criminal justice major who is minoring in pre-law, said that she was fairly prepared for her last collegiate volleyball game all year, but it was very difficult to take in the moment.

“Knowing this was my last year has made every day so much more enjoyable,” said Brinton. “I have grown so much in this program, and the fact that my volleyball career is over is pretty difficult. But I loved every moment I played with my teammates on the court.”

Elder says that she thinks the team has learned a lot from this year from Brinton and that they’re excited to make Brinton and all other alumni proud.

“It’s hard to replace a kid like that,” Elder said, “but she’s worked her tail off and deserves all those honors. It’s going to be really big shoes to fill.”

With the fall season now over, the team will rest during winter break before starting up their off season in the spring, which includes four spring tournaments.

“We’ll train pretty hard February through the end of April and then they’ll have the summer off so that we can prepare for fall,” said Elder.

Women’s Volleyball finished the season with a 12-15 overall record and 10-8 record in conference play.

The UCCS Women’s Soccer team entered their RMAC tournament as the No. 12 seed and won their first match against No. 6 seed Angelo State University by a score of 3-2 in double-overtime.

Freshmen Savannah Mills and Amelia Junge scored in regulation for the Mountain Lions and senior Kylie Cleary gave UCCS the victory with a goal in the first minute of double-overtime.

“It felt unreal,” said Amelia Junge via email regarding her first RMAC tournament goal. “I was blessed to be a part of it and to get the opportunity to play for the team.”

The season ended for the women in their second game of the tournament, a 3-4 loss to No. 2 seed West Texas A&M on penalty kicks.

Sophomore Kelsey Lanham, who assisted on Junge’s goal against Dixie State, was the lone scorer for the Mountain Lions while goalkeeper Kaylyn Smith had eight saves. Smith, who is a graduate student majoring in counseling and human services, had three saves in the penalty shootout.

“We all were disappointed with how our season ended, because we had hopes of going further in the national tournament,” said Smith. “But I could not have asked for a more amazing group of girls to play with for my final season.”

“We wanted to get back to the final four where we were last year and possibly even go further,” said head coach Sian Hudson. “However, we were plagued by injuries all season and that played a big part in us not advancing to the same stage. Our young players came in and did very well for us though, so the future is definitely bright.”

Women’s Soccer finished the season with a 16-3-3 overall record and a 12-1-0 record in conference play.

2018-12-04
Previous Post: Skylyn Webb gets a second chance at a Team USA trial
Next Post: OP: One pot holiday meals